We use cookies to provide you with a better experience. By continuing to browse the site you are agreeing to our use of cookies in accordance with our Privacy Policy.
Home » John Howard reappointed to head NIOSH
Federal agencies Leadership 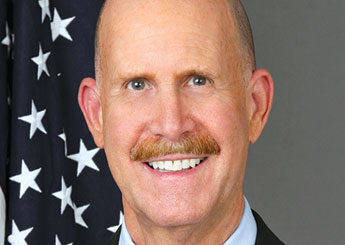 Washington – John Howard has been reappointed as NIOSH director, making him the longest-serving individual in that role.

NIOSH announced the reappointment Sept. 8. He also will continue as the administrator of the World Trade Center Health Program. Howard is board-certified in internal medicine, legal medicine and occupational medicine. Before coming to NIOSH in 2002, he served as the chief of the California Division of Occupational Safety and Health for 11 years.

‘Continuing to grow’: NIOSH reflects on a half-century of work, looks ahead