We use cookies to provide you with a better experience. By continuing to browse the site you are agreeing to our use of cookies in accordance with our Privacy Policy.
Home » Most cancer patients want to work, but face challenges: study
Research/studies Cancer

Most cancer patients want to work, but face challenges: study 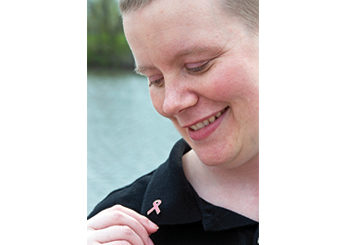 New York – A new survey from the nonprofit organization Cancer and Careers has found that nearly 75 percent of cancer patients and survivors want to work but must contend with challenges, such as fatigue, that can affect their performance.

Researchers polled about 1,000 employed and unemployed cancer patients and survivors about their needs and opinions. Two out of three patients reported that working “gives them a sense of purpose” and is a part of who they are.

According to respondents who were working while undergoing treatment, frequent challenges included fatigue (42 percent), dealing with pain from side effects (26 percent) and taking more time to finish work (23 percent). About one-third of workers said they had to take time off work, and 1 out of 5 is concerned that doing so would impact job security.

Employers know employees want hybrid work arrangements, but will they offer them?