We use cookies to provide you with a better experience. By continuing to browse the site you are agreeing to our use of cookies in accordance with our Privacy Policy.
Home » New study contradicts previous research that says prolonged sitting bad for health
Worker health and wellness 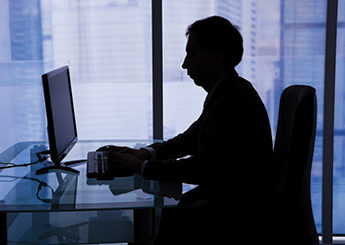 Exeter, England – Lengthy sitting at work or at home is not connected to a greater risk of early death, according to a study from the University of Exeter that disputes findings from other recent studies.

Researchers tracked more than 5,000 participants – including nearly 4,000 men – for 16 years. They gathered information on participants’ overall time spent sitting, as well as their time sitting at work, during free time, while watching TV, and during leisure time outside of watching TV. The researchers also logged information about their daily walking and moderate-to-vigorous physical activity, and accounted for age, gender, health and other factors.

None of the five sitting activities had an effect on risk of death, the study states. The findings call into question other research that has concluded lengthy sitting can have a detrimental effect on health, even for those who exercise.

“Our study overturns current thinking on the health risks of sitting and indicates that the problem lies in the absence of movement rather than the time spent sitting itself,” Dr. Melvyn Hillsdon, of the University of Exeter, said in a press release. “Any stationary posture where energy expenditure is low may be detrimental to health, be it sitting or standing.”

The study was published online Oct. 9 in the International Journal of Epidemiology.