We use cookies to provide you with a better experience. By continuing to browse the site you are agreeing to our use of cookies in accordance with our Privacy Policy.
Home » Patient-handling legislation aimed at preventing MSDs among health care workers
Legislation Musculoskeletal disorders Health care/social assistance 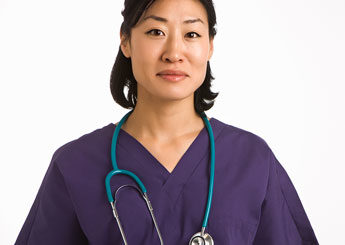 The Nurse and Health Care Worker Protection Act (H.R. 4266) calls for OSHA to promulgate a health and safety standard requiring the use of mechanical lifts and safe practices in the industry. Some states and health care facilities already have adopted safe patient-handling programs, lawmakers said, and the proposed legislation would standardize the policy across the nation.

“This bill signals that workers are not expendable and injuries are not tolerable as just ‘part of the job,’” Cipriano said in the release. “It is a much needed step in the right direction to implementing safer programs that will help to save and extend the careers of thousands of registered nurses.”