We use cookies to provide you with a better experience. By continuing to browse the site you are agreeing to our use of cookies in accordance with our Privacy Policy.
Home » Employers in states with legalized marijuana use have ‘limited tolerance,’ survey shows
Drugs

Employers in states with legalized marijuana use have ‘limited tolerance,’ survey shows 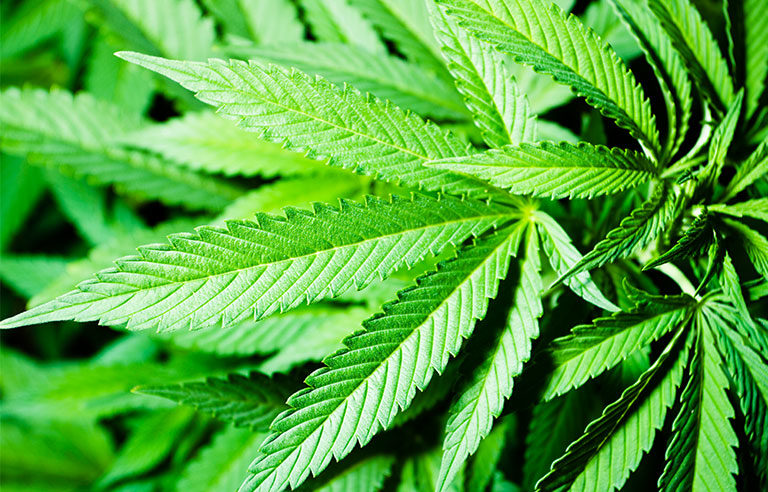 Alexandria, VA – Workers in states that have legalized marijuana should think twice before smoking the drug. A new survey from the Society for Human Resource Management indicates many employers have continued a zero-tolerance policy.

More than 4 out of 5 organizations with operations in states where recreational and medical marijuana use is legal bar workers from using the drug, survey respondents reported. Eleven percent of employers had exceptions for medical use.

Two-fifths of respondents said their organization can subject employees to marijuana drug testing after an incident occurs, and one-quarter reported that all employees are subject to marijuana drug testing throughout employment – regardless of whether an incident occurred. About half of respondents said first-time violators of substance policies were terminated.

“While marijuana use is legal in some states, it remains illegal under federal law,” Evren Esen, SHRM director of survey programs, said in a press release. “Substance use, disciplinary and hiring policies are all influenced by employers’ limited tolerance of marijuana use.”

Marijuana is legal in 19 states for medical use only, and in four states and the District of Columbia for medical and recreational use. The drug can lead to impaired body movement and difficulty with problem-solving in the short-term, the National Institute on Drug Abuse states.

Although the Food and Drug Administration has not approved the marijuana plant as medicine, it has approved medications containing synthetic marijuana chemicals. Additionally, research has indicated marijuana is effective in relieving symptoms of several diseases, including HIV/AIDS, cancer, glaucoma and multiple sclerosis.