We use cookies to provide you with a better experience. By continuing to browse the site you are agreeing to our use of cookies in accordance with our Privacy Policy.
Home » Cynthia Attwood sworn in as OSHRC chair
Review committees 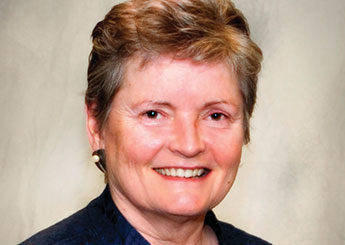 Washington – The acting chair of the Occupational Safety and Health Review Commission has been designated and sworn in as the official chair, OSHRC announced in a Jan. 19 press release.

OSHRC resolves disputes between employers and OSHA regarding citations and penalties.