We use cookies to provide you with a better experience. By continuing to browse the site you are agreeing to our use of cookies in accordance with our Privacy Policy.
Home » Eating leafy greens may reduce glaucoma risk: study 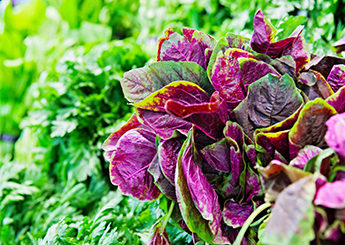 Boston – Keep eating those green, leafy vegetables. You might be reducing your risk of developing glaucoma later in life.

Researchers analyzed data from more than 100,000 men and women 40 and older to determine the link between dietary nitrate intake – contained mostly in leafy greens such as spinach, kale and chard – and open-angle glaucoma.

Nitrates from spinach, kale, chard, mustard greens and other common foods such as iceberg lettuce and romaine lettuce may be converted into nitric oxide within one’s body. Nitric oxide improves blood flow. Experts say poor blood flow can be a contributing factor to the development of glaucoma.

The study was published online Jan. 14 in JAMA Ophthalmology.