We use cookies to provide you with a better experience. By continuing to browse the site you are agreeing to our use of cookies in accordance with our Privacy Policy.
Home » NIOSH: Two common weed killers cause most herbicide-related deaths
Agriculture, forestry and fishing Workplace exposures 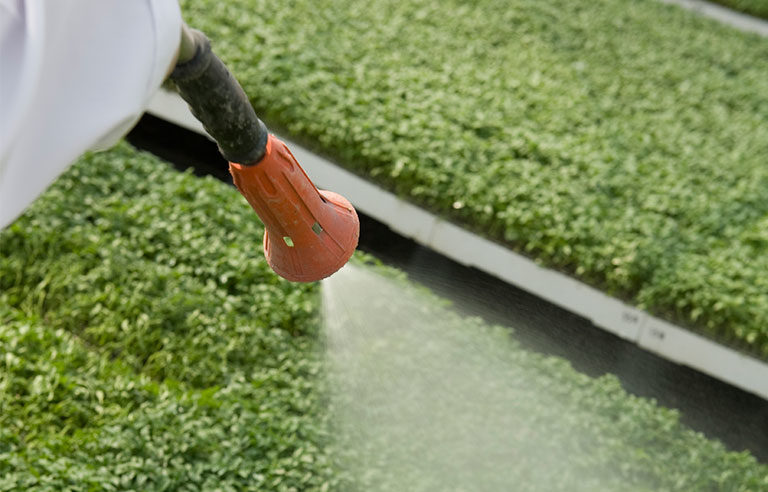 Cincinnati – Two frequently used weed killers cause the majority of deaths related to herbicide use, and many exposure-linked illnesses could be prevented, according to a NIOSH study.

Researchers examined data from the NIOSH Sentinel Event Notification System for Occupational Risks-Pesticides Program, the California Department of Pesticide Regulation Pesticide Illness Surveillance Program, and the Environmental Protection Agency Office of Pesticide Programs’ Incident Data System from 1998 to 2011, as well as information about trends from the National Poison Data System.

Most cases of ingestion were unintentional and often occurred because the pesticide was incorrectly stored, such as in a beverage container.

Findings indicate that further training and more precise compliance of label instructions for proper storage and use of PPE can help prevent illness and death, senior study author and NIOSH medical officer Geoff Calvert said in a press release.

“This is really the first time we’ve looked at the extent of illness caused by these herbicides,” NIOSH Director John Howard said in the release. “We now know that all of the cases of illness and death related to these products are preventable, which will help us identify ways to better protect both the workers who need to use these products as part of their job and others exposed to these potentially harmful chemicals.”

The study was published in the journal Environmental Research.