We use cookies to provide you with a better experience. By continuing to browse the site you are agreeing to our use of cookies in accordance with our Privacy Policy.
Home » NIOSH: Some N95 respirators resistant to fluid, could pass FDA requirements
Workplace exposures Health care/social assistance Health Care Workers 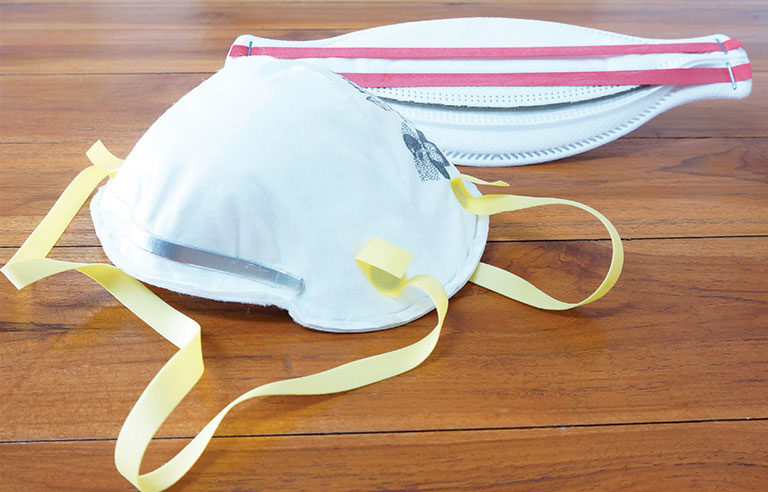 Pittsburgh – Some N95 respirators are resistant to fluid penetration, potentially increasing the amount of respirator options that could protect health care workers from occupational exposures during emergencies such as influenza outbreaks, according to a study from NIOSH.

Researchers at NIOSH and an independent testing laboratory in Salt Lake City imitated work settings of a public health emergency by using equipment that sprays synthetic blood at speeds similar to those that occur during a medical procedure. The researchers experimented with six models of NIOSH-approved N95 filtering-facepiece respirators and five models of medical masks and surgical N95 respirators.

The results showed that four of the six NIOSH-approved models of N95 respirators were resistant to fluid penetration of the synthetic blood at both speeds. The results were similar at both laboratories.

The findings indicate that the NIOSH-approved filtering-facepiece respirators would likely pass Food and Drug Administration requirements for fluid resistance for medical masks and surgical N95 respirators. If larger studies can support these study findings, researchers can examine if medical masks and surgical N95 respirators comply with other FDA requirements, such as being fireproof, NIOSH states.

NIOSH discussed the study findings in its February Research Rounds newsletter. The study was published in the November 2015 issue of the American Journal of Infection Control.

FDA to health care facilities: OK to ‘transition away’ from reusing disposable respirators