We use cookies to provide you with a better experience. By continuing to browse the site you are agreeing to our use of cookies in accordance with our Privacy Policy.
Home » Offshore drilling safety agency updates report on fastener failures
Mining, oil and gas Mining_Oil_Gas 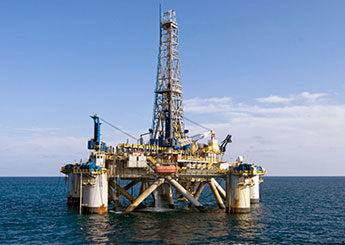 Washington – The Bureau of Safety and Environmental Enforcement has published an update to its 2014 technical review regarding fastener failures in offshore drilling.

Fasteners, including connectors and bolts, may pose a safety hazard to offshore workers if they fail. BSEE included an examination of a June 2014 fastener failure in its updated document.

The agency said more research is necessary to prevent fastener failures going forward. It noted at least three incidents since 2003 in which nuts and bolts securing a drilling riser failed, prompting the riser to separate from the assembly. The organization said items to study included fastener material properties, coatings and environmental conditions on the Outer Continental Shelf.

“The failure of subsea fasteners due to environmentally-assisted corrosion continues to affect offshore safety and environmental protection,” BSEE said in its report.