We use cookies to provide you with a better experience. By continuing to browse the site you are agreeing to our use of cookies in accordance with our Privacy Policy.
Home » USFA, IAFF release updated guide on radio communications
Fire/emergency medical services 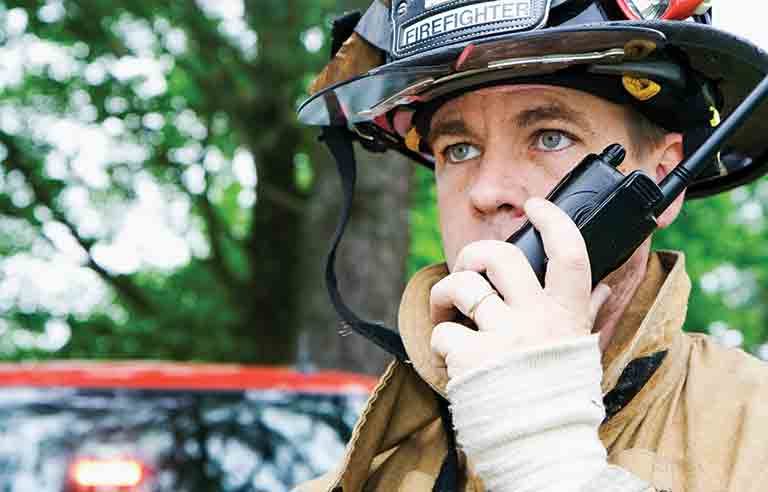 Emmitsburg, MD – Citing a need to keep up with an ever-evolving communications landscape, the U.S. Fire Administration and the International Association of Fire Fighters recently published the second edition of Voice Radio Communications Guide for the Fire Service.

“The life safety of firefighters and citizens depends on reliable, functional communication tools that work in the harshest and most hostile of environments,” the guide’s introduction states. “All firefighters, professional and volunteer, operate in extreme environments that are markedly different from those of any other radio users. The radio is the lifeline that connects the firefighers to command and outside assistance when in the most desperate of situations. To operate safely in these dynamic environments, it is imperative that firefighters have the ability to immediately communicate information accurately.”