We use cookies to provide you with a better experience. By continuing to browse the site you are agreeing to our use of cookies in accordance with our Privacy Policy.
Home » Trump signs Executive Order to reduce regulations
Regulation 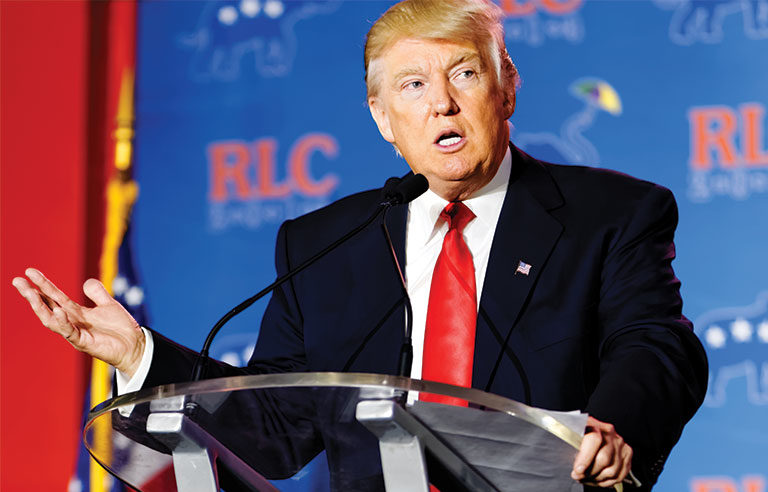 Trump, who signed the order on Jan. 30, campaigned on promises to cut federal regulation in the interest of American business.

Nine small business owners stood behind Trump as he signed the Executive Order, according to a report.

Trump said the order is geared toward “cutting regulations massively for small businesses,” the reports state.