We use cookies to provide you with a better experience. By continuing to browse the site you are agreeing to our use of cookies in accordance with our Privacy Policy.
Home » ILO: Global cost of work-related injuries and deaths totals almost $3 trillion
Safety culture Leadership 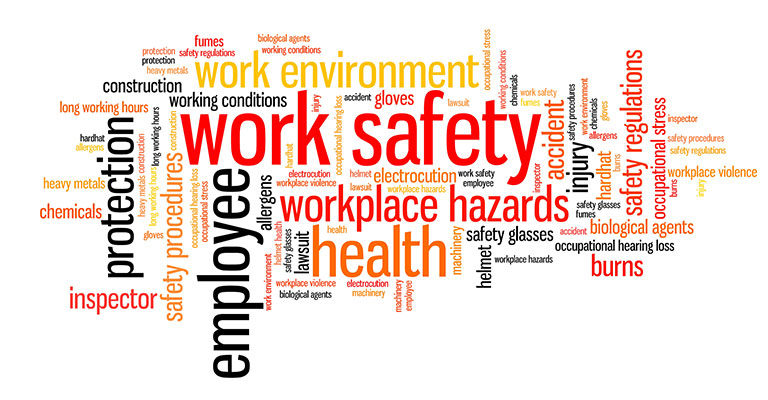 Singapore – The economic impact of failing to invest in worker safety and health is nearly equal to the combined gross domestic product of the 130 poorest countries in the world, International Labor Organization Director-General Guy Ryder said Sept. 3 during the opening ceremony of the XXI World Congress on Safety and Health at Work.

The organization also unveiled estimates showing that, worldwide, 2.78 million workers die each year as a result of occupational injuries and illnesses. Of those, approximately 2.4 million are linked to work-related disease. The total cost of illnesses, injuries and deaths was 3.94 percent of the global GDP, or $2.99 trillion.

Officials from Finland, the European Union, Singapore and the International Commission on Occupational Health – with the backing of ILO – collaborated on the research that produced the data.

Ryder said he supports the idea of a global coalition to address occupational safety and health concerns, proposed by Pirkko Mattila, minister of labor for Finland.

“Clearly there is a recognition that certain OSH challenges are global challenges that require global solutions,” Ryder said in a Sept. 4 press release.

The five-day summit was mirrored by a gathering of 125 youth from more than 29 countries at the SafeYouth@Work Congress. Run by the organization SafeYouth@Work, the meeting focused on safety and health concerns of young workers.

“How the future of work is forged will, of course, have the greatest impact on this and the next generation, and they must have a voice in the process, including on OSH,” Ryder said. “Forty million youth are entering the labor market this year, and they are the best-educated generation the world has ever seen. We must take advantage of this demographic dividend and unleash the potential and creativity of these young people.”