We use cookies to provide you with a better experience. By continuing to browse the site you are agreeing to our use of cookies in accordance with our Privacy Policy.
Home » Teens may become overconfident as they gain driving experience, researchers caution
Home and Community Safety & Health 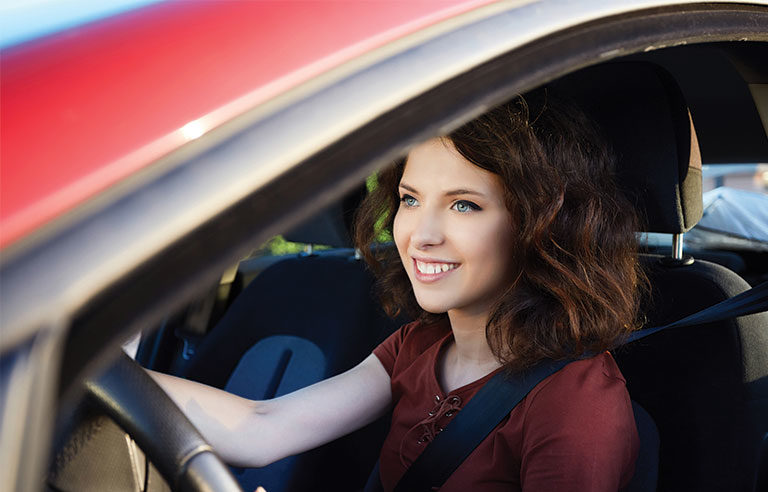 Boston – Older teens’ confidence in their driving ability is dangerously at odds with reality, suggests a new study commissioned by Liberty Mutual Insurance and Students Against Destructive Decisions.

The older teens also were more likely to engage in distracted-driving behaviors: 71 percent of seniors reported using their cellphones while driving, compared with 55 percent of sophomores and 61 percent of juniors.

Seniors also outpaced the younger groups in admitting to other unsafe driving activities, including having three or more people in the car, speeding and driving while drowsy.

“It’s natural for teens to gain confidence behind the wheel as they get older and log more driving hours,” Dr. Gene Beresin, senior advisor on adolescent psychiatry with SADD and executive director of The Clay Center for Young Healthy Minds at Massachusetts General Hospital, said in a press release. “However, this age group is more likely to test the boundaries, as consequences for bad driving behaviors decrease and their freedoms and responsibilities at home increase, making them feel more like adults.

“As a result, it is even more important for parents and teens to have conversations about safe driving practices to avoid potentially putting themselves and others at risk on the road.”

The study was published online Aug. 3 in the Claims Journal.