We use cookies to provide you with a better experience. By continuing to browse the site you are agreeing to our use of cookies in accordance with our Privacy Policy.
Home » Massachusetts House passes bill to extend OSHA protections to public employees
State laws Executive/legislative/judicial 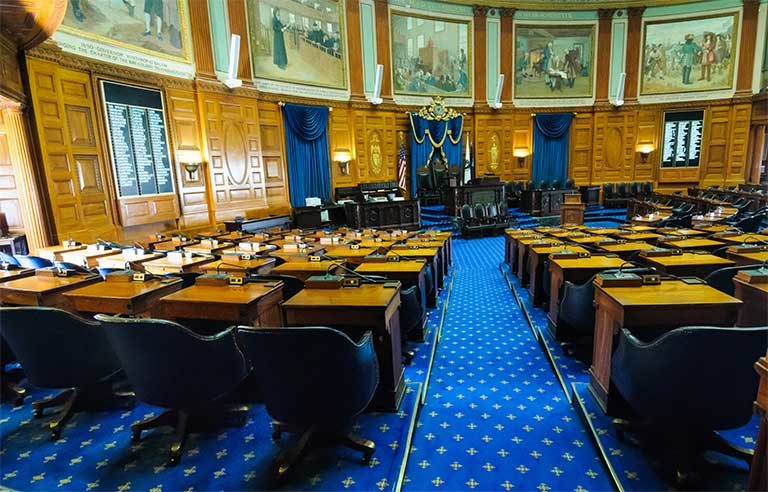 Boston – Massachusetts is closer to extending OSHA protections to an estimated 400,000 public workers after the state’s House on Oct. 25 voted unanimously in favor of a bill (H. 3952) that boosts safety standards for all state and municipal government employees.

The Massachusetts Senate passed a similar bill earlier in October, and the two bills will be reconciled before heading to Gov. Charlie Baker’s (R) desk.

OSHA covers private-sector workers, while state and local entities are free to make their own safety rules for public workers. A 2014 Massachusetts law gave executive branch employees OSHA coverage, but that coverage did not extend to higher education, authority, city or town employees.

If the bill is signed into law, the governor will be required to appoint an occupational health and safety hazard advisory board to assess injury data, offer advice on how to spend available resources and recommend training.