We use cookies to provide you with a better experience. By continuing to browse the site you are agreeing to our use of cookies in accordance with our Privacy Policy.
Home » My Story: Ed Schorr
My Story 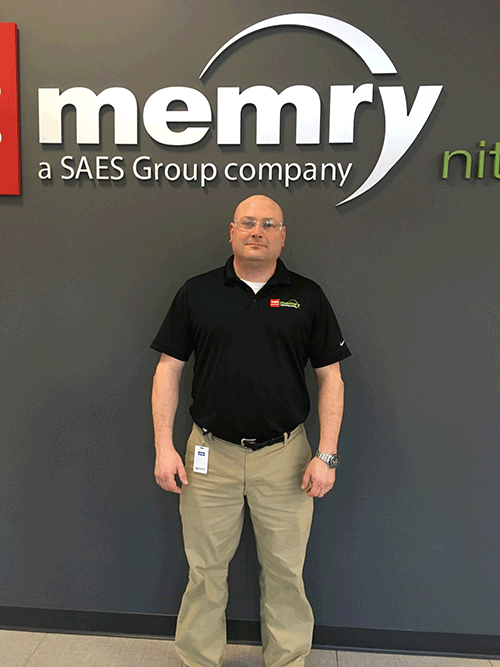 I recently was asked how I got into the field. My response was simple: “By accident.”

This might sound funny at first, but many people probably have had a similar experience. In my case, it was a co-worker mixing two incompatible chemicals into a waste container on a Friday afternoon. The explosion didn’t happen until the following Monday morning – luckily, before anyone had shown up for work. The blast was felt at the other end of the building by the one person already there, and it would have killed anyone standing near it.

Suddenly, I was a lot more interested in making sure my workplace was a safe place to work for everyone.

So, by accident, that’s how I became interested in safety. Not because getting everyone on board with working safely is easy. Definitely not because it’s fun having to tell upper management that a production line needs to stop because it is dangerous – yes, now. Or recommending an employee be terminated because he or she just won’t follow workplace safety procedures. Not because I like driving employees to a hospital or calling 911 for an ambulance. None of those things is fun, enjoyable or rewarding, and, if you are a safety professional, at some point in your career you will have experiences like those.

The reward comes later on when, almost by accident, you realize that something that used to happen frequently and was described as “just one of the hazards of working in there” hasn’t happened in quite a long time.