We use cookies to provide you with a better experience. By continuing to browse the site you are agreeing to our use of cookies in accordance with our Privacy Policy.
Home » ‘Safeguarding Summer’: Advocacy coalition issues report
Injury prevention Workplace exposures 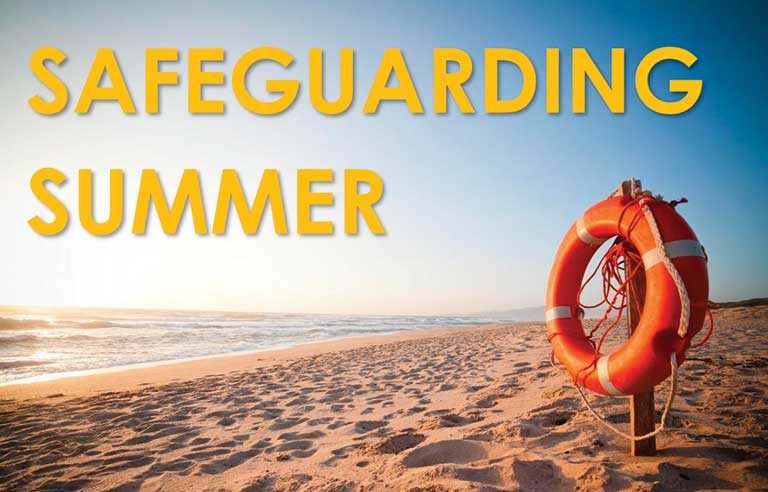 Published May 20, the Safeguarding Summer report is a collaboration spearheaded by the coalition, a group of more than 160 unions and nonprofit organizations, with 11 advocacy groups, including Public Citizen. The report provides summary and background information on each standard – or potential standard – and identifies opponents of the protections.

For instance, with grilling season in full swing, pork inspection and safety standards are at risk, the coalition warns, based on a forthcoming U.S. Department of Agriculture rule that would increase line speeds in pork-processing plants and reduce by 40% the number of federal inspectors at the facilities. Faster line speeds, according to consumer groups, would increase the risk of worker injury and make food less safe to eat, the report states.

Meanwhile, first responders are facing hurdles as a result of the Trump administration’s 2018 repeal of Federal Communications Commission net neutrality rules, the coalition argues. It points to the case of California firefighters, while responding to the largest wildfire in the state’s history this past summer, experiencing limited internet service and connectivity with communication devices “because they had exceeded their so-called ‘unlimited’ data plan.”

“Congress is trying to help with the Save the Internet Act,” the report states. “This bill would reinstate the 2015 Open Internet Order and restore the FCC’s ability to intervene when broadband providers fail our nation’s first responders.”

Additionally, the coalition, noting that 18 of the past 19 years have been the hottest on record, is calling for more protections for workers who toil in dangerous temperatures. Last year, 130 labor, environmental and public health groups petitioned OSHA to establish outdoor and indoor heat standards for workers.

Other topics in the report include the Federal Aviation Administration’s oversight of airline safety, a petition submitted to the National Highway Traffic Safety Administration about the need for rear seat belt reminders, and the need for design improvements and safety standards for duck boats.

“Common-sense public protections – regulations – are essential to keeping summer safe, healthy, affordable and fun,” the report states. “When sensible safeguards are blocked, delayed or repealed, all of us pay the price.”