We use cookies to provide you with a better experience. By continuing to browse the site you are agreeing to our use of cookies in accordance with our Privacy Policy.
Home » My Story: Daniel J. Hughes
My Story 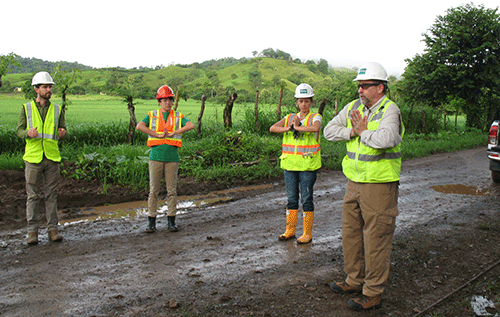 My story began a long time ago. I worked construction and as an equipment operator after leaving the Army in 1977, where I had served in the infantry as a medic. I saw some things on many jobsites that made me wonder, but I had no idea how to address any of my observations.

Then I got hired by an oil refinery, where I worked as a laborer and then a process unit operator. As an operator, I saw some mismanaged and poorly managed maintenance and operations activities, things that quite honestly scared me. Equipment that was on the verge of failure being pushed to continue operations and production. Daily mishaps, including fires and hazardous materials releases. Coming to work expecting to see smoke and flames on the horizon was common.

I volunteered to return to the labor gang and get out of processing. I even took a cut in pay. Shortly after leaving the catalytic cracking unit where I was a qualified operator, that unit burned to the ground, killing a man I truly respected. We had carpooled together. I knew his wife and child, and we had spent time fishing on the creek together. I was devastated and became very vocal about the lack of safety and the push for production over safety.

I had a lot to learn when I took the job in 1984 and, honestly, I still have a lot to learn. This career field chose me and I have never for a second regretted my decision. It is unfortunate that in my time at that refinery I attended 10 funerals – all of them for my friends, co-workers and recreational sports buddies. But, I use the lessons I learned from each of those tragedies to ensure that as long as I have a say, it never happens to anyone ever again. Not on my watch. 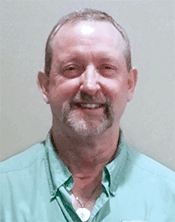