We use cookies to provide you with a better experience. By continuing to browse the site you are agreeing to our use of cookies in accordance with our Privacy Policy.
Home » Sanitation worker deaths down slightly, but still high: analysis
Statistics Administrative/support/waste management/remediation 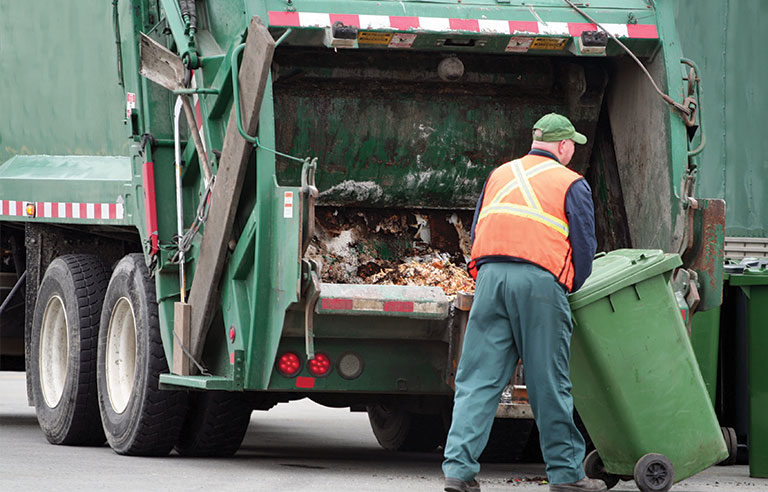 Silver Spring, MD — At least 30 sanitation workers died from on-the-job injuries in the first seven months of this year – a 9.1% decrease from the same period last year, according to a recent Solid Waste Association of North America analysis.

SWANA examined fatality data from organization members as well as newspaper and online reports. Findings showed that 27 of the deaths reported through July 31 occurred in the United States, while three were in Canada.

“Solid waste collection is the fifth most dangerous job in the United States; we need to reduce the frequency of incidents involving our workers and vehicles,” SWANA Executive Director and CEO David Biderman said in an Aug. 13 press release.

SWANA recorded 59 work-related fatalities in the industry in 2018. The organization reported 17 sanitation workers were killed in North America over the first three weeks of this year, a development it called “unprecedented” and “unacceptable.”