We use cookies to provide you with a better experience. By continuing to browse the site you are agreeing to our use of cookies in accordance with our Privacy Policy.
Home » Certification organization cuts physical requirement from crane operator testing eligibility
Cranes Construction Construction 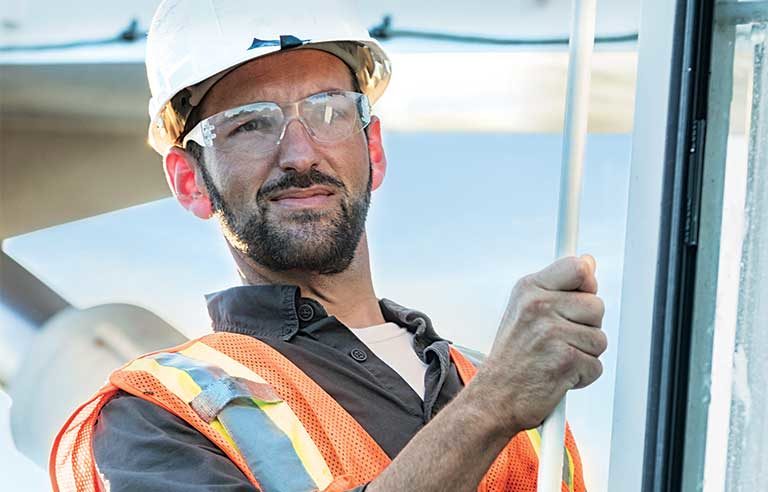 Fairfax, VA — The National Commission for the Certification of Crane Operators no longer will require a physical evaluation for workers to be eligible to take its certification exams. Instead, beginning Jan. 1, NCCCO will rely on employers to determine whether their workers are physically qualified to operate the equipment.

In a Nov. 18 press release, NCCCO notes that physical demands on a crane operator can change depending on the type and configuration of a crane, as well as the work environment – “facts known only to the employer rather than the certification body.”

“It is NCCCO’s view that only employers are in a position to determine an individual’s specific capabilities,” CEO Thom Sicklesteel said in the release. “Now that OSHA requires employers to conduct evaluations of all of their operators in the context of the equipment they will use and the work they will be doing, it seems only appropriate that it should be the employer who can also best make the determination of each operator’s physical abilities.”

Sicklesteel also says that the voluntary standard ASME B30.5 “requires physical examinations to be done more frequently than the established recertification schedules.” NCCCO adds that because of privacy and legal concerns, physical qualifications are not transferable between employers.