We use cookies to provide you with a better experience. By continuing to browse the site you are agreeing to our use of cookies in accordance with our Privacy Policy.
Home » MSHA: Mining deaths reach record low in 2019
Statistics Mining, oil and gas Mining_Oil_Gas 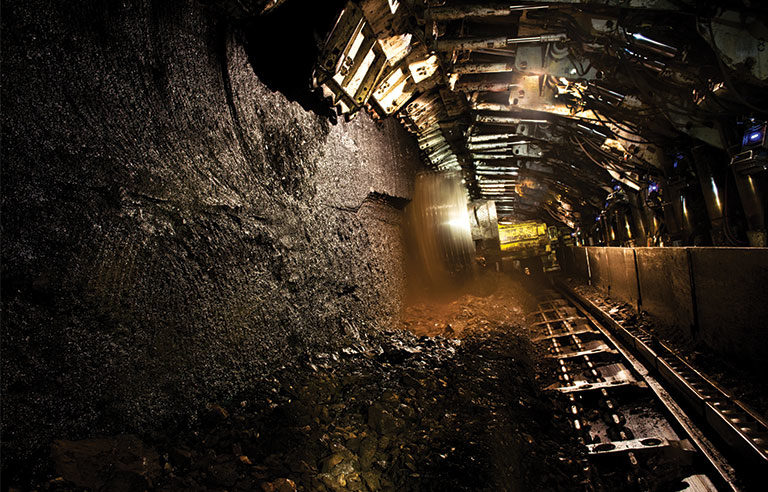 Arlington, VA — Twenty-four miners died on the job in 2019, the lowest annual total ever recorded by the Mine Safety and Health Administration, the agency announced Jan. 30.

Of the workers killed, 13 were metal/nonmetal miners and 11 were coal miners.

However, MSHA notes in a press release that it is reviewing two cases of possible chargeable fatalities. If the cases are added, the 2019 total would represent the second lowest on record.

“The low number of mining deaths last year demonstrates that mine operators have become more proactive in eliminating safety hazards,” MSHA administrator David Zatezalo said in the release. “But I believe we can do even better. A disproportionate number of mining deaths involved contractors, and we saw an uptick in electrocution accidents, with three deaths and another two close calls.

“In response, [MSHA] launched a targeted compliance assistance effort, visiting thousands of mines to educate miners, operators and contractors on procedures that could prevent accidents like these.”

The agency also points to an educational campaign and rulemaking efforts as contributing factors to a notable decline in mining fatalities related to powered haulage: six, or 25% of the fatalities, in 2019 from 13 (48%) in 2018.

Additionally, MSHA recorded all-time lows for average concentrations of respirable dust and respirable quartz in underground coal mines. The exposure to these substances among miners at highest risk of overexposure to them also was a record low.

Overall, annual miner fatalities have fallen to fewer than 30 for five successive years after climbing to 46 in 2014. The 2016 total of 25 represented the previous all-time low.