We use cookies to provide you with a better experience. By continuing to browse the site you are agreeing to our use of cookies in accordance with our Privacy Policy.
Home » FACEValue: Technician crushed inside storage machine
Safety Tips FACE Reports 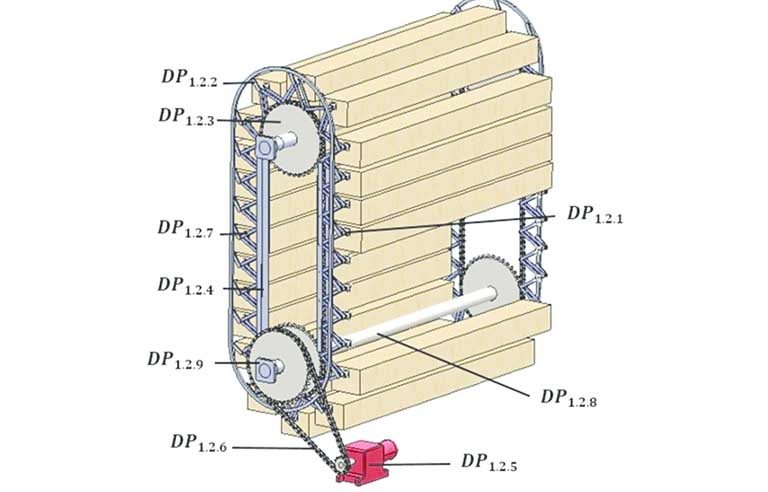 A certified field technician was killed after he climbed into a mechanical vertical storage unit to make repairs. The technician, who was operating as a contractor, was training a new, inexperienced employee to perform maintenance on multiple machines. As they began work on one machine, a roller used to support a carrier tray fell out. A carrier was removed to provide room for the technician to enter the unit, which was clearly labeled as a confined space. The technician climbed inside to lie on a carrier below the displaced one. As the trainee cycled the energized machine to put the technician in a position to access and reinstall the roller that fell, the machine malfunctioned, moving the technician more than one space and in a different direction. Despite the trainee telling the technician multiple times that the control had malfunctioned, the technician reportedly ordered the trainee to make another input to the controls to move him back to the opening. The machine moved in the wrong direction, advancing the technician over the top of the vertical storage unit. This action crushed the technician, leaving him on the sealed side, opposite where he started. Pry bars were used to extricate him but resuscitation attempts failed. The cause of death was listed as compression asphyxia.