We use cookies to provide you with a better experience. By continuing to browse the site you are agreeing to our use of cookies in accordance with our Privacy Policy.
Home » My Story: Mitchell Strider
My Story 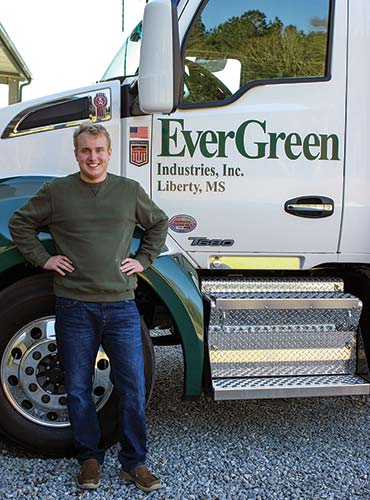 I graduated last spring from Mississippi State University, where I studied industrial technology. While many of my peers chose to pursue much more glamorous (and higher paying) positions, I decided to take a position working as a safety professional in the transportation industry. I was inspired to steer my career in this direction because of the trauma I’ve seen firsthand that can come as the result of a preventable commercial motor vehicle accident.

In August 1991, on Interstate 55 in Jackson, MS, a massive seven-car accident occurred after a truck driver fell asleep at the wheel. The accident was the result of blatant disregard of basic safety standards and ended the life of a 26-year-old engineer named William Cooper. He was my mother’s first husband.

After a subsequent investigation, it was determined that the driver of the semi was operating in gross excess of hours-of-service limits set forth by federal law. Multiple forged log documents were found in the cab of his vehicle. In addition, it was found that the motor carrier that owned the truck and employed the driver knew of the illegal behavior, thus exposing an entire company culture that lacked in safety focus and the honor that accompanies it.

The entire tragedy is a striking example of the outcome of unsafe practices in industry. In the wake of the accident, among the various emergency personnel on the scene, a fireman worked to put out the vehicle fire and extricate the body of Mr. Cooper. That fireman, who soon became a widower himself, later met my mother through a church group and they eventually married, and remain so to this day. As I am a result of their union, my existence is in a sense contingent on the tragic passing of Mr. Cooper. This has left me with the duty and desire to do what I can to prevent other individuals from suffering an entirely avoidable loss, as well as reduce the great emotional and physical burden placed on responders in turn.

When I graduated college in the middle of the COVID-19 economy in 2020, jobs weren’t easy to come by. When an opportunity to help grow a safety culture at a top-tier organization became available, I knew it was exactly where I needed to be. 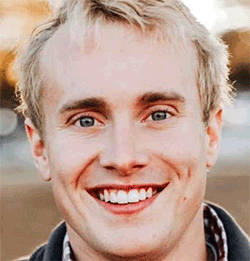