We use cookies to provide you with a better experience. By continuing to browse the site you are agreeing to our use of cookies in accordance with our Privacy Policy.
Home » Shine a light on a Rising Star of Safety

Shine a light on a Rising Star of Safety 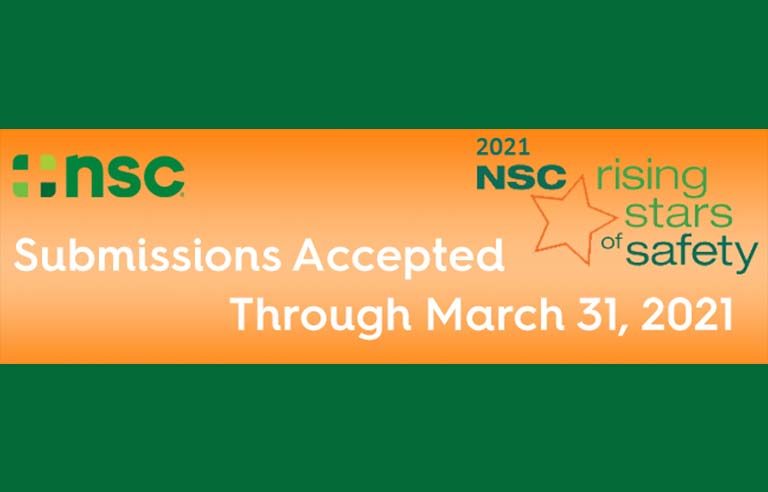 Itasca, IL — Do you know a safety professional younger than 40 who’s dedicated to making their workplace safer? The National Safety Council is accepting nominations for its annual Rising Stars of Safety Award.

The award recognizes individuals who have a current role in safety as well as influence their organization’s safety culture and safety leadership.

Rising Stars nominees, who can be based anywhere in the world, must be nominated by a third party (self-nominations are not accepted) and be younger than 40 as of Oct. 31, 2021.

Among the accomplishments NSC is looking for:

All eligible nominees must have at least one but no more than three letters of recommendation. A complete resume is required as part of the submission.

Winners will be announced publicly via a press release, featured in Safety+Health and recognized in October at the 2021 NSC Safety Congress & Expo in Orlando, FL.

Nominations must be submitted online by March 31.