We use cookies to provide you with a better experience. By continuing to browse the site you are agreeing to our use of cookies in accordance with our Privacy Policy.
Home » State board reverses course on Cal/OSHA’s revised emergency temporary standard on COVID-19
State laws Workplace exposures State Plan states 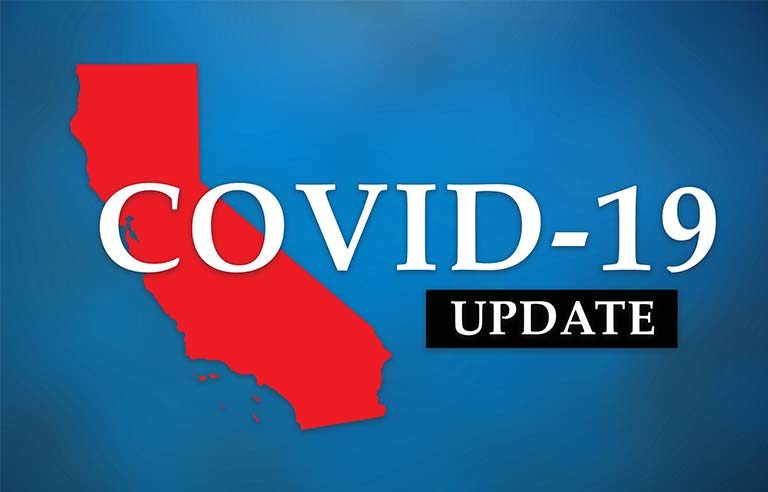 Conducted during a special meeting on June 9, the vote to withdraw means workers in the state will have to abide by current California Division of Occupational Safety and Health (also known as Cal/OSHA) regulations, which include a mask requirement indoors as well as outdoors when workers are within 6 feet of each other, even after Democratic Gov. Gavin Newsom’s June 15 target date to fully reopen the state.

The revised ETS was previously scheduled to go into effect no later than June 15, according to a June 4 press release from the state’s Department of Industrial Relations. The rising vaccination numbers in the state and record-low COVID-19 cases made the changes necessary, the department said at the time.

The June 9 meeting featured more than 2.5 hours of public comment on the rules, according to DIR. Attendees included workers, industry leaders, employers and other stakeholders.

This isn’t the first time the board changed course on new workplace rules related to COVID-19. According to the Los Angeles Times, a scheduled vote in May was delayed when several board members expressed concern about rolling back protections, even after the Centers for Disease Control and Prevention had relaxed its recommendations.

The next steps for Cal/OSHA, according to DIR, are to review the new mask guidance from CDC and the California Department of Public Health and present any recommended revisions to the board, which could consider the changes as early as its next scheduled meeting on June 17.

Under the now-withdrawn revisions, employers would have been allowed to eliminate physical distancing and partitions or barriers for workers in indoor settings and outdoor “mega events” if respirators were provided to unvaccinated employees for voluntary use. When fully vaccinated and unvaccinated workers are together in a room, all would have been required to continue wearing a face covering. When outdoors, fully vaccinated workers without symptoms would not have needed to wear face coverings, but unvaccinated employees would have had to when within 6 feet of others.

Prevention measures that applied to housing and transportation provided by employers would no longer have been in effect if all occupants were fully vaccinated. In addition, fully vaccinated workers who had no COVID-19 symptoms would not have been excluded from the workplace after a close contact.

The original standards – adopted Nov. 30 – are scheduled to be in place until Oct. 2, and any new adjustments would be the first updates to the temporary ETS.