We use cookies to provide you with a better experience. By continuing to browse the site you are agreeing to our use of cookies in accordance with our Privacy Policy.
Home » Interstate highway system safety features save ‘thousands of lives annually’: report
Transportation Transportation 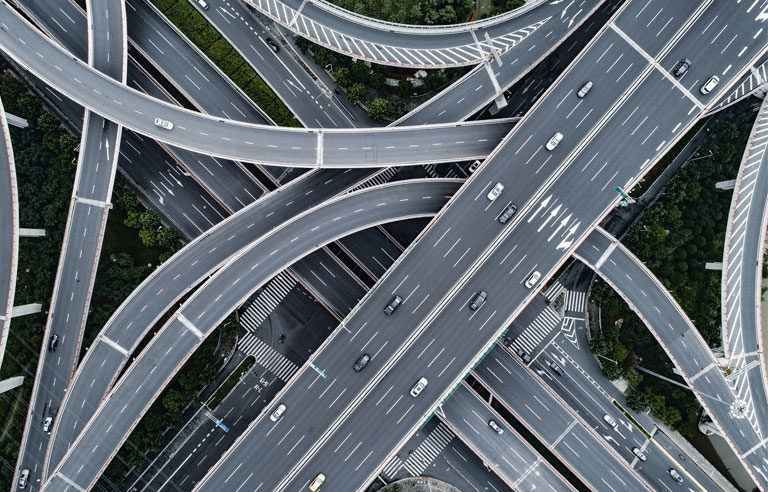 Washington — An estimated 6,555 lives were saved in 2019 as a result of various safety features within the interstate highway system, keeping interstate travel significantly safer than that on all other roads, according to a recently released report from the Transportation Research Information Program.

The report examines the use, condition and benefits of the 65-year-old interstate highway system while analyzing the findings of a 2019 Transportation Research Board report on interstates, prepared at Congress’ request.

Analysis of Federal Highway Administration data found that in 2019, the fatality rate per 100 million vehicle miles traveled was 0.55 on interstates compared with 1.3 on all other roads. Researchers at TRIP, a nonprofit that studies surface transportation issues, formed their estimate of lives saved in 2019 by comparing the rates while calculating additional fatalities that would have occurred had interstate travel instead taken place on other roads.

“Because it carries significant volumes of traffic on roadways with higher safety standards and lower traffic fatality rates, the interstate highway system saves thousands of lives annually,” the report states.

According to TRIP, characteristics that make interstates safer than other roads include:

The report adds: “Travel on the nation’s interstate highways is increasing at a rate nearly triple the rate that new lane capacity is being added.” From 2000 to 2019, interstate travel by large trucks increased 43%, and overall vehicle travel climbed 26%. Large trucks accounted for 12% of all interstate miles traveled in 2019.