We use cookies to provide you with a better experience. By continuing to browse the site you are agreeing to our use of cookies in accordance with our Privacy Policy.
Home » Oregon OSHA says new emergency rule on heat stress offers ‘greater clarity’
Heat stress State laws Workplace exposures State Plan states 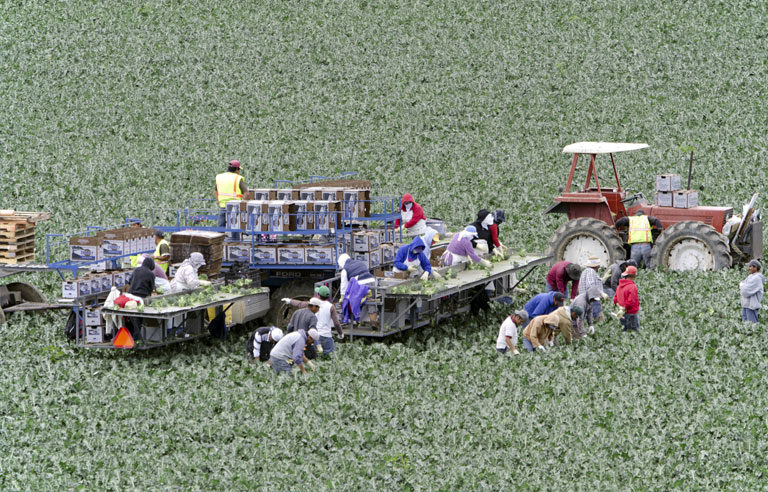 Salem, OR — Oregon OSHA has adopted an emergency rule that strengthens employer requirements for protecting workers from the effects of high and extreme heat, including expanded access to shade and cool water, after a farm worker in St. Paul died on the job during a recent record-breaking heat wave.

Announced in a press release, the temporary rule went into effect July 8 and will remain so for 180 days or until replaced by a permanent one, which the agency says could come in the fall. Among the other requirements: regular cool-down breaks, training, communication and emergency planning. The rule applies to all workplaces – indoors and outdoors – in which heat dangers are caused by weather.

In June, the farm worker was found unresponsive at the end of his shift and died amid sweltering conditions. An Oregon OSHA database lists the death as heat-related, according to a report from KOIN-TV in Portland.

Under the rule, by Aug. 1, employers must ensure all supervisors and employees are educated on the environmental and personal risks of heat illness, procedures for complying with the requirements of the rule, methods of adapting to work in a hot environment, types of heat-related illnesses, and the importance of immediately reporting symptoms in themselves and co-workers.

Oregon OSHA – which operates under federal OSHA’s State Plan program – provides free resources in English and Spanish on its website to help employers comply with the requirements.

In a separate agency press release, Oregon OSHA Administrator Michael Wood says the agency is committed to providing educational and training resources to employers. At the same time, it “will aggressively enforce the rule over the next several months by reassigning inspectors, approving overtime and addressing heat issues in tandem with other enforcement activity.”

“This rule creates greater clarity for employers about the specific steps that need to be taken to protect workers from heat stress dangers at work,” Wood said in the initial release. “For employees, it further crystallizes their existing rights to protection from heat hazards where they work.”