We use cookies to provide you with a better experience. By continuing to browse the site you are agreeing to our use of cookies in accordance with our Privacy Policy.
Home » Combating complacency
Safety culture Injury prevention

Safety issues arise when workers – and organizations – go on ‘autopilot’

Complacency in the workplace can have dire – and gruesome – consequences. Just ask Jack Jackson.

“I picked up seven fingers off the floor when I worked in the automotive industry,” said Jackson, now a senior safety consultant with SafeStart. “Everyone (on the manufacturing line) knew the rule: Never try to free up a jam with the guard open, a finger on the trigger and the hose connected. And yet everyone had done it.

“Several of them admitted to doing it in the past, but they just never got caught. People began to ignore the hazards.” 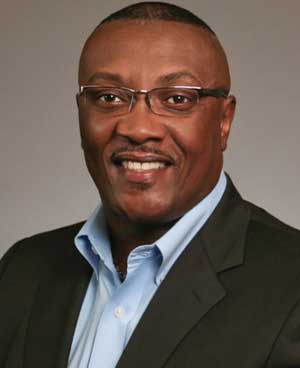 Jackson describes complacency as “the act of doing routine tasks without thinking about it,” adding that the issue is particularly difficult because “even the best of us get complacent.” It can happen, the National Safety Council adds, simply by letting your guard down, losing focus or not looking for the hazards. Being in a state of complacency, also known as being in “autopilot” mode, can increase the risk of injury on the job, regardless of worker age or experience level.

In a 2021 survey of more than 300 NSC member organizations, “safety complacency among workers” ranked No. 1 – alongside “employee engagement in safety and health” – for most pressing safety and health issue in the workplace.

Associate Editor Barry Bottino discusses this article in the Dec. 2021 episode of Safety+Health's “On the Safe Side” podcast. 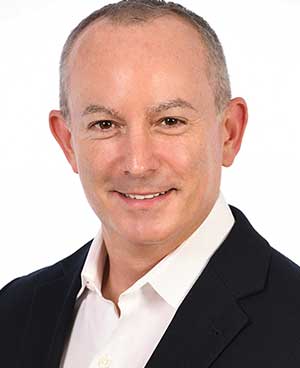 Complacency usually is an unintentional byproduct of worker habits as well as being ill-informed about hazards and risks, according to ProAct Safety CEO Shawn Galloway, who works with numerous clients to address the problem.

“Often when somebody gets injured, they meant to be doing what they were doing,” Galloway said. “They just didn’t mean for it to turn out the way it did.”

He offered the example of a worker opening a valve with a wrench and pulling the tool toward their face because they’ve done it that way for years and never gotten hurt. A worker’s previous experiences of performing a task without injury create a perception that the action is safe. “We define success as not getting hurt, so ‘anything that I do that doesn’t get me hurt must be safe,’” Galloway said.

In addition, if they don’t see or know the risks associated with a job or task, workers become desensitized to it. In some cases, Galloway points out, leaders don’t talk to employees about the risks or safety conversations are delegated to safety professionals.

Regardless of how complacency comes about for workers, it’s not an issue for the “someday file,” Galloway said. “You have to keep these issues fresh.” 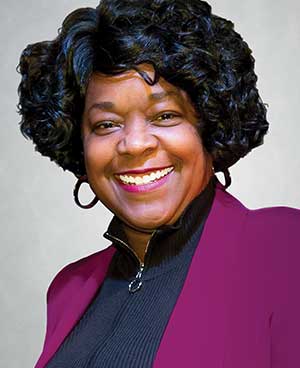 Paula Gold-Williams, president and CEO of Texas-based CPS Energy, said complacency feeds off moments when workers feel they’ve got their tasks down pat.

“We like people to feel conscious in the moment so they’re deliberate and they really are paying attention to all of their surroundings,” she said.

How organizations can act

Complacency can occur at the organizational level, too.

“From the company perspective, it’s just acceptance of the status quo,” Galloway explained. “It’s a perception that, ‘We’re good.’ I have a lot of conversations with leadership about this issue.” He recommends looking at whether complacency exists within a system or is related to one outlying individual. “If it’s a company issue, is this because they have a false sense of success?” Galloway asked.

When organizations say they’re good in terms of safety, it can be an invitation to dig deeper, in many cases. “How they’ve defined ‘good’ has been, unfortunately, skewed or only measured by incident rates,” Galloway said.

Warning signs of complacency are often quite evident. “They come in the form of close calls or near misses,” Jackson said.

Such incidents are valuable learning opportunities for employers. “What some companies fall into is a trap that they adopt a best practice, then they stop looking for a better way,” Galloway said. “There’s always going to be a better way. You always have to be constantly learning.”

He recommends that employers investigate their safety successes just as vigorously as their failures.

“That’s a huge common thing that I find,” Galloway said. “They can’t just be learning from failures. They become complacent when not focusing on value creation.”

Safety Leadership: More than a manager: Leaders are needed to avoid organizational complacency