We use cookies to provide you with a better experience. By continuing to browse the site you are agreeing to our use of cookies in accordance with our Privacy Policy.
Home » Researchers find nail salon workers exposed to high levels of hazardous chemicals
Services Workplace exposures 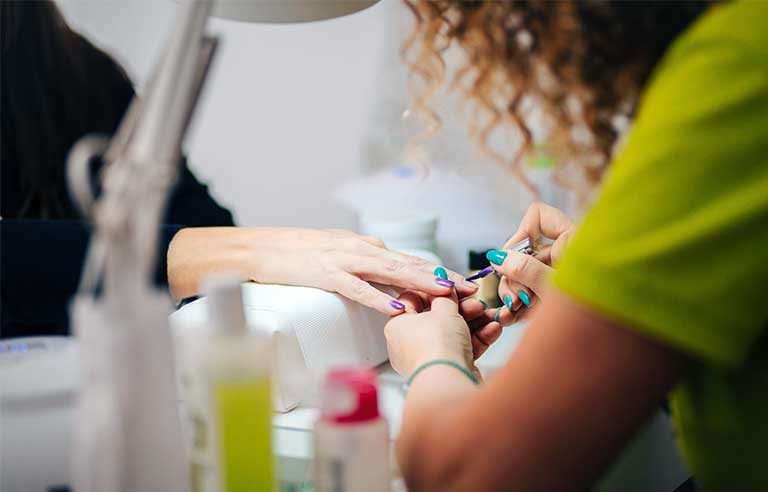 Toronto — A recent study of nail salon workers shows they were exposed to high levels of various hazardous chemicals, “some up to 30 times higher relative to exposures in homes” and “10 times higher than in e-waste handling facilities.”

Researchers at the University of Toronto Dalla Lana School of Public Health used active air samplers and silicone passive samplers in 18 discount nail salons in Toronto. The passive samplers, which included wristbands and brooches, were worn by 45 workers during an eight-hour workday.

The researchers note that some of the chemicals found have restrictions under Canadian law but aren’t “explicitly regulated” in Ontario workplaces.

“The finding of low exposure to the plasticizer DEHP is important – it shows the current regulations for this compound are working,” study co-author and UT professor Miriam Diamond said in the press release.

Diamond and her colleagues, who were “very surprised” to find some chemical exposures at such high levels in the nail salons in comparison to in homes and e-waste facilities, didn’t determine the source of the chemicals, which are linked to negative effects on the human neurological and reproductive systems.

The researchers call on government officials to consider a wider range of workplaces when putting forth chemical regulations. They also urge government and product manufacturers to “make safer personal care products and safer spaces for workers and customers in the personal services sector.”

The study was published online Feb. 14 in the journal Environmental Science and Technology.