We use cookies to provide you with a better experience. By continuing to browse the site you are agreeing to our use of cookies in accordance with our Privacy Policy.
Home » Food workers face higher injury, death rates: study
Food 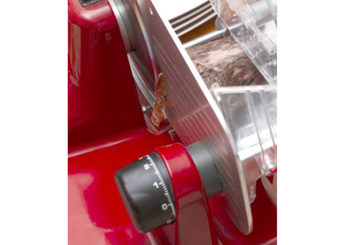 Atlanta – Food industry workers have a 60 percent higher rate of occupational injury or illness than workers in other industries, according to a study from Emory University.

Researchers examined data from the Bureau of Labor Statistics from 2008 to 2010 and developed a “farm-to-table model” to analyze the food industry areas of food production, processing, distribution, storage and retail. Food jobs made up about 15 percent of U.S. private-industry jobs during that time period.

Severe injuries that required time off work were “more than twice as frequent” among food workers, and the risk of occupational death was 9.5 times higher than in non-food jobs, according to a July 13 press release.

Researchers found that injuries from slips, trips and falls were highest in food processing, storage and retail, possibly because of high use of refrigeration. Risk for occupational illness, injury and death was high in all food industry areas except for food service.

The study was published in the July issue of the Journal of Occupational and Environmental Medicine.