We use cookies to provide you with a better experience. By continuing to browse the site you are agreeing to our use of cookies in accordance with our Privacy Policy.
Home » California to require two-person train crews
Legislation Rail 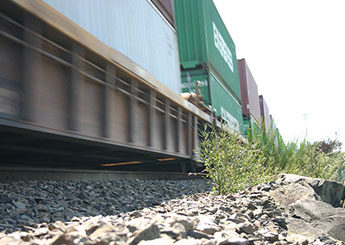 Sacramento, CA – A new law in California will require at least two operators on every freight train traveling through the state.

Across the country, rail safety advocates have pushed for laws requiring multiple-person train crews. Rep. Don Young (R-AK) introduced the Safe Freight Act (H.R. 1763) in Congress in April, but the bill stalled in the Subcommittee on Railroads, Pipelines, and Hazardous Materials.

Wolk said one operator is not enough for trains carrying hazardous materials.

“With over 6,000 miles of railroad track that crisscrosses the state through wilderness and urban areas, the potential for derailment or other accidents containing these materials is an ever-present danger,” Wolk said in a press release after she introduced the bill.