We use cookies to provide you with a better experience. By continuing to browse the site you are agreeing to our use of cookies in accordance with our Privacy Policy.
Home » OSHRC asking for input on workplace violence case
Workplace violence 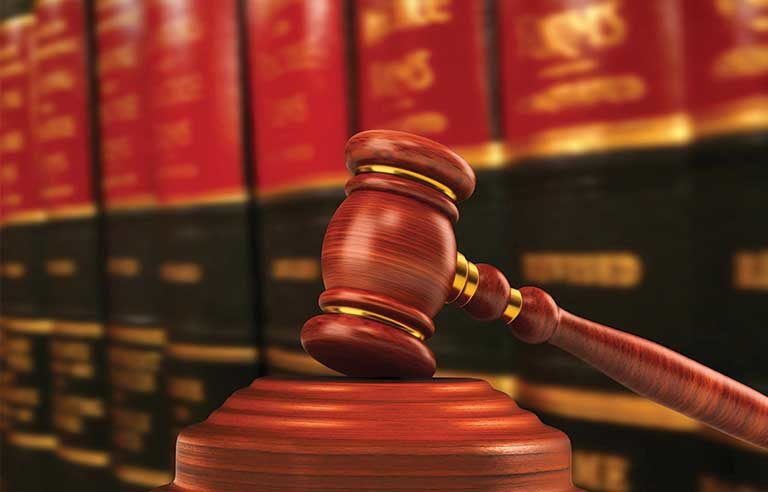 Washington – Was OSHA right to cite an employer for a violation of the General Duty Clause after a health care worker was killed by a patient? In a rare request, the Occupational Safety and Heath Review Commission is seeking public input to find out.

The commission is reviewing a decision by an administrative law judge, who upheld General Duty Clause citations against a health services management employer. The case involves a social service coordinator in Florida who was fatally stabbed by a client who had a history of criminal violence. OSHA contends the victim’s employer did not protect her.

In a Sept. 18 notice, the commission requested input from parties involved in the case, as well as from stakeholders who are not involved but have an interest in the case – also known as "amici curiae," or friend of the court.

The commission wants to know if the General Duty Clause applies to the case as established by OSHA, as employees were “exposed to the hazard of being physically assaulted” by clients with a history of violent behavior. If so, the commission asks, did OSHA establish that the employer or its industry recognize the hazard, and that a feasible and effective means exists to abate the hazard? Amici briefs on behalf of the employer must be filed within 40 days of the OSHRC notice. After that, stakeholders filing amici briefs for OSHA have 30 days.

When reached for comment, an OSHRC spokesperson said the commission did not provide reasons as to why amici input was sought on this case, but added that such a move is “uncommon.”