We use cookies to provide you with a better experience. By continuing to browse the site you are agreeing to our use of cookies in accordance with our Privacy Policy.
Home » A silica rule in February? OSHA regulatory agenda released
Federal agencies Silica 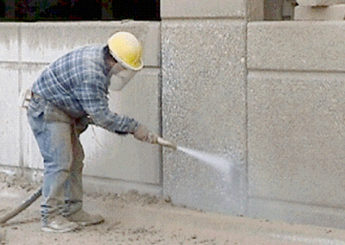 Washington – OSHA’s final rule on silica could come as early as February, according to the fall regulatory agenda released Nov. 19.

The agenda outlines the projected dates and steps for all of OSHA’s regulatory actions. Dates listed on the agenda often are missed. However, an update to the silica rule has been a priority for OSHA in recent years, and many stakeholders anticipate the agency issuing the final rule before President Barack Obama leaves office.

Other final rules expected in early 2016:

The agency announced in the agenda that it would seek stakeholder comments on potentially updating three older standards, including:

In the coming year, OSHA also is scheduled to request feedback on developing new rules for unregulated hazards, including tree care operations and the organic solvent 1-bromopropane. In addition, the agency will invite input on whether to revoke obsolete permissible exposure limits.