We use cookies to provide you with a better experience. By continuing to browse the site you are agreeing to our use of cookies in accordance with our Privacy Policy.
Home » Bill would create dairy worker safety rules in Washington state
Legislation Food 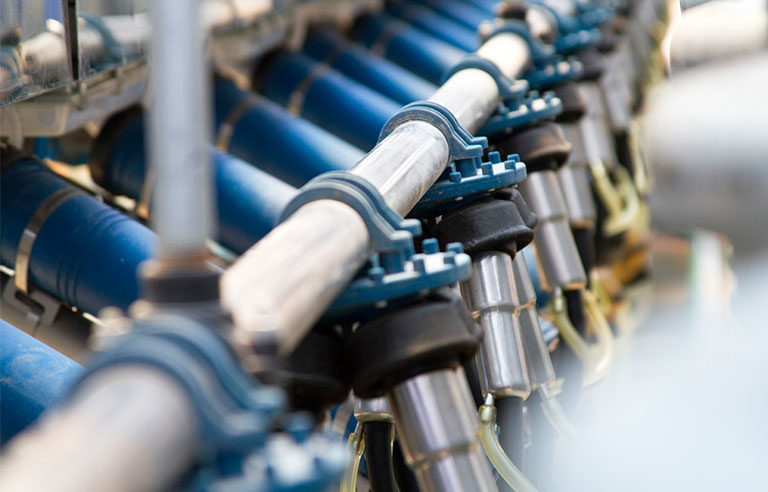 Olympia, WA – Proposed legislation in Washington is aimed at reducing deaths and injury rates in the dairy industry.

The bill (H.B. 2484), introduced into the state legislature in January, would direct the Washington State Department of Labor and Industries to adopt rules that would establish training requirements for dairy farm employees.

The rules also would require dairies to have at least one supervisor onsite who has completed safety training, and would ban discrimination or retaliation against dairy workers who report health and safety violations.

Additionally, the department would be required to inspect every dairy farm in the state at least once every three years.

The bill, which has the backing of the United Farm Workers of America, comes nearly one year after a 27-year-old dairy worker died on the job in Washington. The worker, who had no safety training, was found strapped to a front loader 6 feet deep in a manure lagoon. The lagoon did not have fencing or posting, in violation of state requirements, according to UFW.

One worker is killed every 16 months on dairy farms, and more than one worker is injured each day. The dairy industry in Washington has an injury rate nearly 40 percent greater than most private industries, UFW said in a press release.

At press time, the bill was in the state’s House Labor and Workplace Standards Committee.