We use cookies to provide you with a better experience. By continuing to browse the site you are agreeing to our use of cookies in accordance with our Privacy Policy.
Home » OSHA, FAA team up to protect airline workers from retaliation
Federal agencies Legislation Air Transportation

OSHA, FAA team up to protect airline workers from retaliation 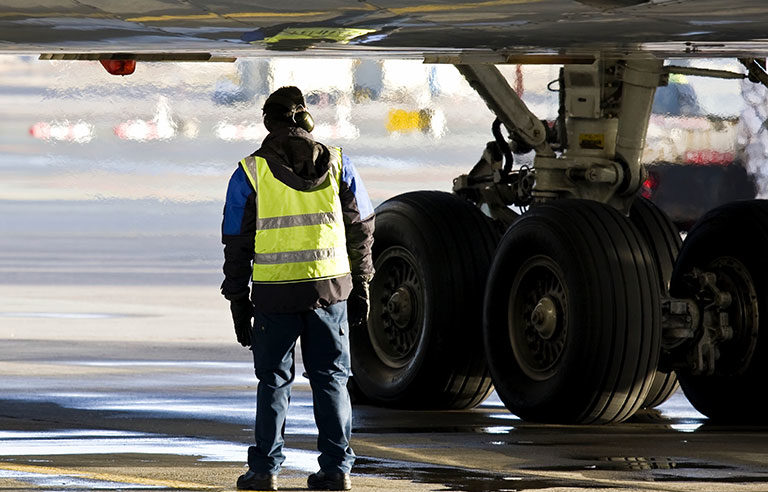 Washington – OSHA and the Federal Aviation Administration are both tasked with protecting airline workers. Now, the agencies are teaming up to help each other achieve that goal.

Officials from OSHA and FAA recently signed a Memorandum of Understanding to share information concerning the anti-retaliation provision in the airline safety legislation known as AIR21. As part of the agreement, FAA will refer airline workers to OSHA if they allege retaliation for pointing out safety violations. Meanwhile, OSHA will supply FAA with copies of relevant complaints, findings and preliminary orders.

“Airline industry employees have a right to speak out about unsafe workplaces and practices without fear of losing their jobs,” OSHA administrator David Michaels said in a press release. “Through this agreement with the FAA, we are reinforcing the message that silencing workers who try to do the right thing is unacceptable for workers and also unsafe for the public.”

“This updated agreement between the FAA and OSHA demonstrates our renewed commitment to an important program, which is designed to protect aviation industry employees against retaliation by their employers for reporting safety violations,” Huerta said in the release.