We use cookies to provide you with a better experience. By continuing to browse the site you are agreeing to our use of cookies in accordance with our Privacy Policy.
Home » Few nurses follow all precautions for infection prevention: study
Workplace exposures Health care/social assistance 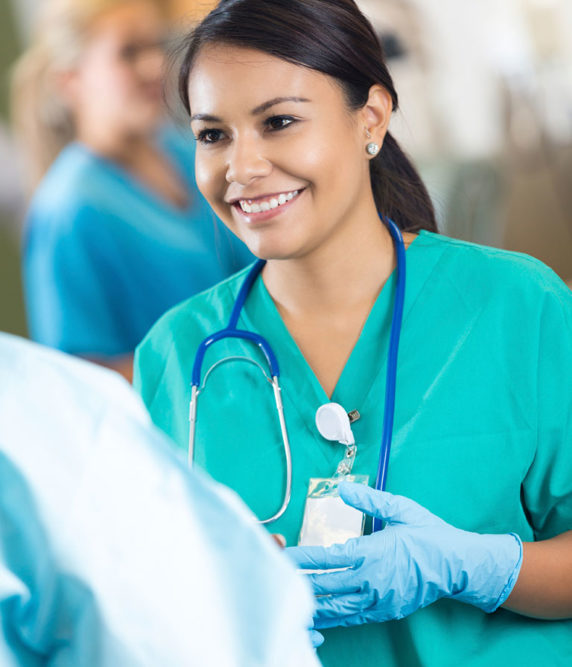 New York – Fewer than 1 in 5 nurses adhere to all nine standard precautions for preventing infection, potentially exposing them to bloodborne pathogens, according to a study from Northwell Health system.

The study involved 116 outpatient care nurses who were asked about compliance with the standards and their understanding of the hepatitis C virus. The nine standards are:

In regard to hepatitis C, 26 percent of the nurses incorrectly believed the virus is spread through sexual contact, 14 percent erroneously believed the virus causes early death, 12 percent were unaware virus antibodies can be present despite no infection, and 11 percent did not know multiple virus genotypes exist.

Study authors said that because the data was self-reported, participants may have overstated their actual compliance. “Overall, the ambulatory care nurses chose to implement some behaviors and not others, and this behavior puts them at risk for acquiring a bloodborne infection,” they wrote.

The study was published in the January issue of the American Journal of Infection Control.