We use cookies to provide you with a better experience. By continuing to browse the site you are agreeing to our use of cookies in accordance with our Privacy Policy.
Home » NIOSH study shows prevalence of work-related hearing loss, tinnitus
Research/studies Hearing loss 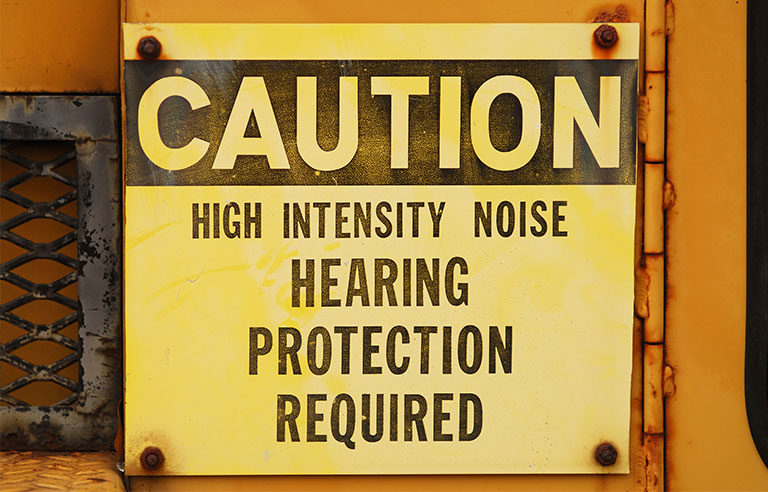 Washington – Increased awareness and targeted interventions may help protect workers from experiencing hearing loss and/or tinnitus, according to a recent study from NIOSH.

“Hearing loss can greatly impact a worker’s overall health and well-being,” NIOSH Director John Howard said in a press release. “A study of the prevalence of hearing conditions among the overall U.S. adult population and among noise-exposed and non-noise-exposed workers gives a clearer understanding of where improved strategies for prevention of hearing loss are needed. Hazardous levels of occupational noise exposure and environmental noise exposure both need to be avoided.”

The study was published online Jan. 28 in the American Journal of Industrial Medicine.