We use cookies to provide you with a better experience. By continuing to browse the site you are agreeing to our use of cookies in accordance with our Privacy Policy.
Home » NIOSH names Jessica Kogel associate director for mining
Federal agencies Mining, oil and gas Leadership Mining_Oil_Gas 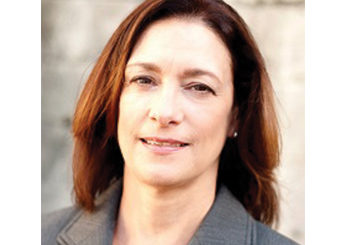 Kogel will lead the development and implementation of a research program on mine worker safety and health, according to a NIOSH press release. She also will ensure the program has necessary resources for its research.

Previously, Kogel was the senior manager for mining and geology at Paris-based Imerys, which focuses on production and processing of industrial minerals. She has served on the National Occupational Research Agenda Mining Sector Council and the editorial board of the Minerals and Metallurgical Processing Journal. She has written several articles on minerals research and holds four patents in minerals geology.

In addition, Kogel was president of the Society for Mining, Metallurgy and Exploration in 2013 and serves on the SME Foundation’s board of trustees. She is vice chairman of the National Mining Hall of Fame and Museum’s board.

“Dr. Kogel brings with her expertise and experience that will be invaluable to NIOSH as we look to the future of mining research,” NIOSH Director John Howard said in the release. “I am pleased to welcome her and confident in her leadership to continue the critical work to improve the health and safety of our nation’s miners.”