We use cookies to provide you with a better experience. By continuing to browse the site you are agreeing to our use of cookies in accordance with our Privacy Policy.
Home » OSHA releases final rule updating decades-old beryllium exposure limits
Beryllium Federal agencies Manufacturing Construction 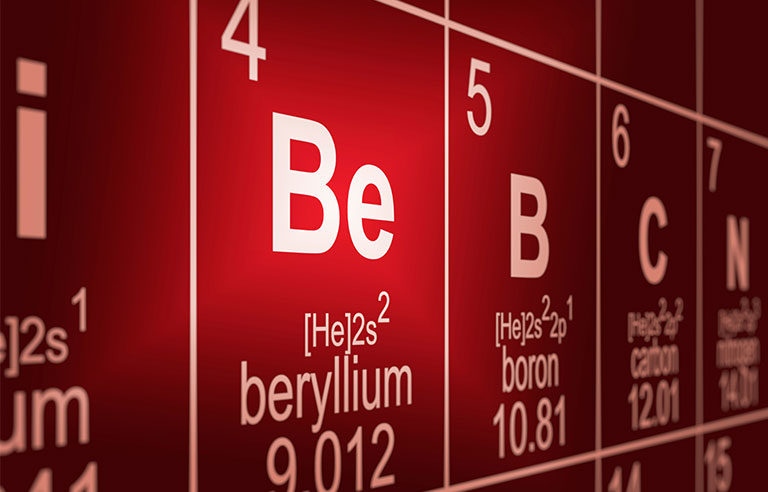 Beryllium, a lightweight metal, is used in various industries, including electronics and energy. It is highly toxic when released into the air where workers can inhale it, and can result in lung damage, including a condition called chronic beryllium disease. Even low-level exposures can cause serious health problems, OSHA states.

Workers exposed to beryllium under OSHA’s previous permissible exposure limits “face a significant risk of material impairment to their health,” according to the rule, which was published in the Jan. 9 Federal Register and will be effective 60 days after publication.

The previous PELs were “based on decades-old studies,” OSHA stated in a Jan. 6 press release. In addition, the rule sets requirements for use of personal protective equipment, medical exams, training and other protections.

OSHA claims the rule will annually save the lives of 94 workers from beryllium-related diseases and prevent 46 new cases.

“Outdated exposure limits do not adequately protect workers from beryllium exposure,” OSHA administrator David Michaels said in a press release. “OSHA’s new standard is based on a strong foundation of science and consensus on the need for action, including peer-reviewed scientific evidence, a model standard developed by industry and labor, current consensus standards and extensive public outreach. The new limits will reduce exposures and protect the lives and lungs of thousands of beryllium-exposed workers.”