We use cookies to provide you with a better experience. By continuing to browse the site you are agreeing to our use of cookies in accordance with our Privacy Policy.
Home » House passes resolution to block OSHA’s ‘ongoing obligation’ recordkeeping rule
Federal agencies Legislation Recordkeeping 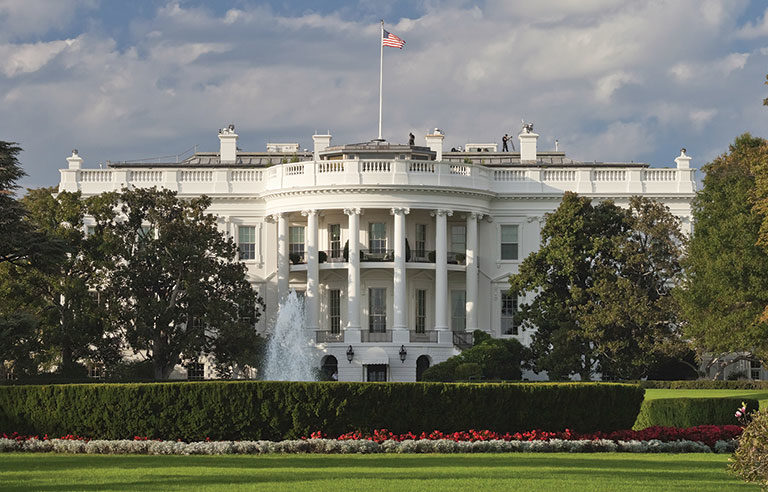 Washington – Lawmakers have moved one step closer to overturning a final rule from OSHA that addresses employers’ “ongoing obligation” to make and maintain accurate records of work-related injury and illness data.

On March 1, the House of Representatives passed a resolution of disapproval to block a final rule that OSHA issued in the final days of the Obama administration. The resolution, which was introduced Feb. 21 by Rep. Bradley Byrne (R-AL), would prevent the so-called “Volks” rule from going into effect and prevent future administrations from promulgating a similar rule. The House passed the resolution by a vote of 231-191.

Byrne is the chairman of the Subcommittee on Workforce Protections. He said the “Volks” rule, which is named after a legal case involving Volks Constructors, created unnecessary burdens for employers without doing anything to protect workers.

Employers long have been required to record and maintain work-related injury and illness data over a five-year span. However, employers could be cited for violations only within a six-month time period. The guidelines changed Dec. 19 when OSHA published the “Volks” rule, which increased the possible penalty threshold for up to five years instead of six months.

“OSHA’s power grab is not only unlawful, it does nothing to improve workplace safety,” Byrne said in a press release. “As Republicans have been saying for years, OSHA should collaborate with employers to prevent injuries and illnesses in workplaces and address any gaps in safety that might exist. I am pleased the House has acted to block this unlawful rule, and look forward to continuing our efforts to support proactive safety policies that help keep America’s workers safe.”

At press time, the Senate had not yet voted on the resolution.