We use cookies to provide you with a better experience. By continuing to browse the site you are agreeing to our use of cookies in accordance with our Privacy Policy.
Home » Senate votes to scrap OSHA’s ‘Volks’ recordkeeping rule
Federal agencies Recordkeeping 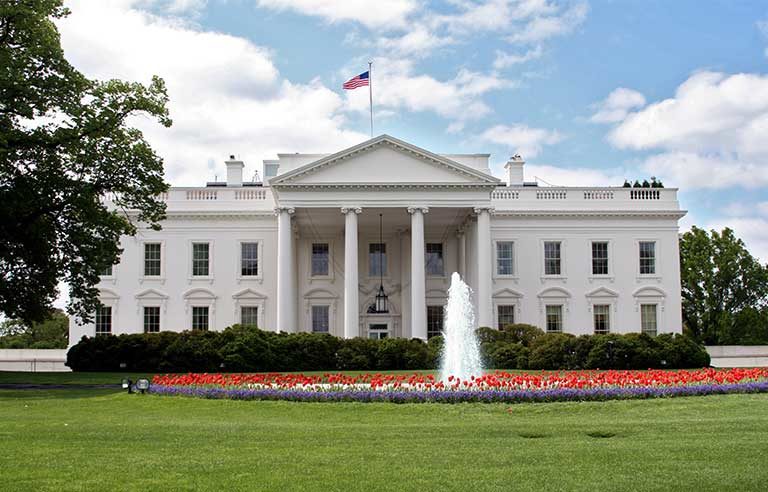 Washington – The Senate on March 23 joined the House by voting to overturn a final rule from OSHA that addresses employers’ “ongoing obligation” to make and maintain accurate records of work-related injury and illness data.

The Senate voted 50-48 to pass a joint resolution disapproving the so-called “Volks” rule, which OSHA issued in the final days of the Obama administration. President Donald Trump is expected to sign the resolution and officially overturn the rule.

Employers have long been required to record and maintain work-related injury and illness data over a five-year span. However, they could be cited for violations only within a six-month time period. Those guidelines changed Dec. 19, when OSHA published the Volks rule, which allowed citations to be issued up to five-and-a-half years after violations allegedly occurred.

The rule stemmed from a legal case involving Volks Constructors. Supporters of the rule say it would allow OSHA to enforce accurate injury and illness recordkeeping. However, critics claim it would create burdens for employers without providing any proof that worker safety would improve.

The House passed the resolution of disapproval by a 231-191 vote on March 1. The Senate vote followed party lines, with Republicans casting all 50 “yea” votes. Meanwhile, all 48 “nay” votes came from Democrats and Independents. Sens. Johnny Isakson (R-GA) and Rand Paul (R-KY) did not vote.