We use cookies to provide you with a better experience. By continuing to browse the site you are agreeing to our use of cookies in accordance with our Privacy Policy.
Home » People who take certain prescription drugs often aren’t told their driving may be affected, study finds
Worker Health and Wellness Home and Community Safety & Health 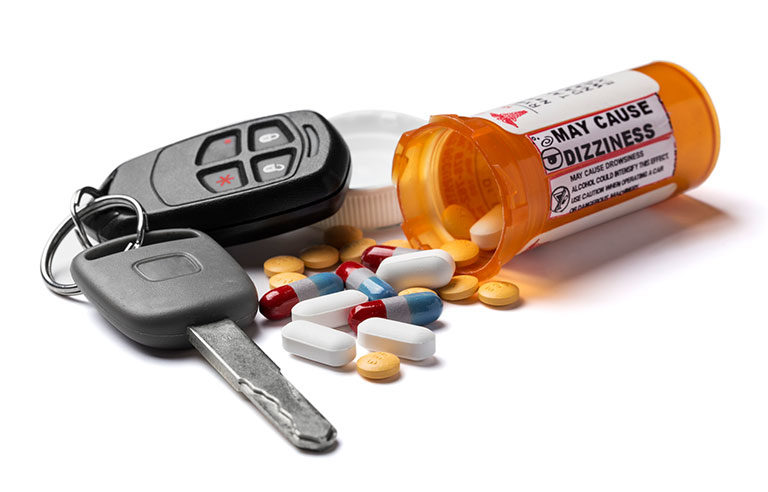 Morgantown, WV — People who are prescribed sedatives or narcotics often receive warnings about the medications’ possible effect on driving ability, but those prescribed antidepressants or stimulants – such as attention deficit/hyperactivity disorder medications – aren’t cautioned as frequently, according to a recent study from West Virginia University.

Researchers examined responses to prescription drug-related questions from 7,405 respondents to the 2013-2014 National Roadside Survey. Of the respondents, 19.7 percent reported having used a potentially driving-impairing medication within the previous 48 hours.

Respondents who were prescribed sedatives (85.8 percent) or narcotics (85.1 percent) were more likely to report receiving some kind of warning about the side effects of medication on driving, often from a health care provider or pharmacist and/or drug label, than those prescribed stimulants (57.7 percent) or anti-depressants (62.6 percent).

Stimulants can affect attention, aggressiveness and risk-taking, the researchers said, adding that antidepressants can act as a sedative.

“The vast majority of drivers who are recent users of prescription drugs that have the potential for impairment have come into contact with a physician, a pharmacist and a medication label,” Robin Pollini, the study’s lead author and associate director at the West Virginia University School of Public Health’s Injury Control Research Center, said in a Nov. 1 press release. “There’s an opportunity here that’s not being leveraged: to provide people with accurate information about what risks are associated with those drugs. People can then make informed decisions about whether they’re able to drive.”

The study was published online Oct. 31 in the Journal of Studies on Alcohol and Drugs.

Spending more time in nature may be a prescription for better health: study