We use cookies to provide you with a better experience. By continuing to browse the site you are agreeing to our use of cookies in accordance with our Privacy Policy.
Home » Public Citizen sues DOL, OSHA over injury records
Federal agencies Recordkeeping 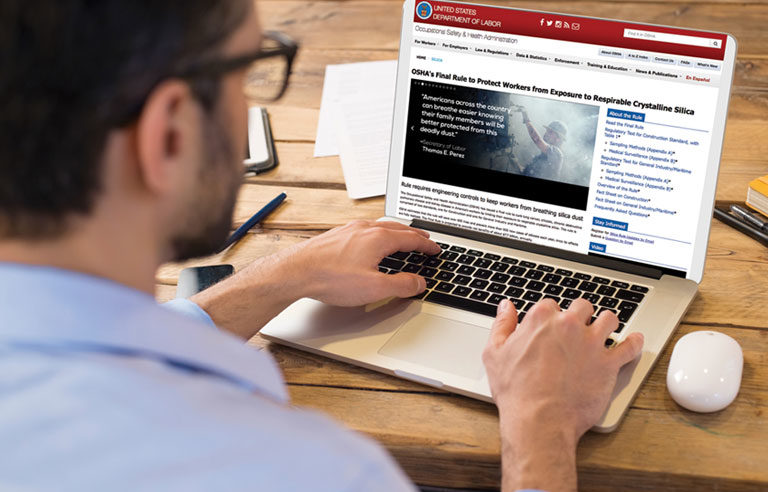 Washington — Public Citizen has filed a lawsuit against the Department of Labor and OSHA, alleging that the agencies illegally violated OSHA’s Improve Tracking of Workplace Injuries and Illnesses final rule by denying requests the watchdog group submitted under the Freedom of Information Act.

According to the complaint, filed on Jan. 19, Public Citizen made separate requests for injury and illness data in October and November, citing research purposes. OSHA denied both requests in November, contending that the records were exempt from FOIA because they would “disclose OSHA’s techniques and procedures for law enforcement investigations,” a Jan. 22 press release from Public Citizen states.

The lawsuit also states that OSHA has acknowledged receipt of an FOIA request filed in December by Public Citizen, but has not taken further action within the 20 working days required by rule.

The Improve Tracking of Workplace Injuries and Illnesses final rule mandates that establishments with 250 or more workers electronically submit OSHA’s Form 300A. OSHA then would publish the information on its website.

“When OSHA issued the final rule in 2016, it said that it would publicly disclose these records to encourage safety,” Sean Sherman, attorney for Public Citizen, said in the release. “For OSHA to now claim that releasing these same records could somehow compromise law enforcement is absurd.”

The watchdog group is requesting that the court find OSHA’s actions unlawful and order the release of the records.