We use cookies to provide you with a better experience. By continuing to browse the site you are agreeing to our use of cookies in accordance with our Privacy Policy.
Home » California Supreme Court: Employers can face civil penalties for safety violations
State programs State laws Fines/penalties State Plan states 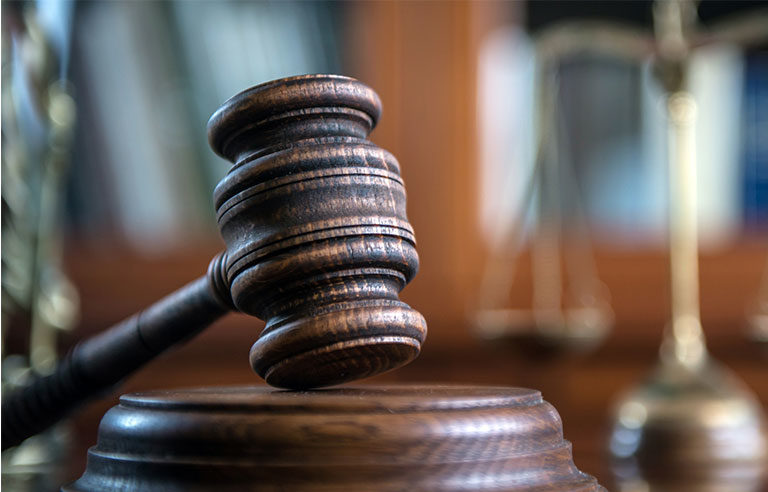 The ruling overturns a decision made by an appellate court and revives earlier prosecution filed by the Orange County District Attorney’s Office.

On Feb. 8, the court voted unanimously that the federal Occupational Safety and Health Act of 1970 does not take precedence over civil claims brought against Solus Industrial Innovations following a March 2009 water heater explosion that killed two workers at a manufacturing plant in Rancho Santa Margarita.

“We reiterate the strong presumption against preemption, arising both from the fact that the federal legislation addresses an area that has been the long-standing subject of state regulation and from the fact that California has assumed responsibility under the federal OSH Act to regulate worker safety and health, thereby preempting federal law,” the Supreme Court states in its opinion.

According to court documents, the California Division of Occupational Safety and Health investigated the incident and determined the explosion had been caused by a failed safety valve and the lack of “any other suitable safety features on the heater” because of “manipulation and misuse.” Cal/OSHA found that Solus had installed a water heater designed for residential, not commercial, use. The agency charged Solus with five violations of state occupational safety and health regulations.

Cal/OSHA also forwarded investigation results to the Orange County DA Office, which in 2012 filed criminal charges against the company’s plant manager and maintenance supervisor for felony labor code violations. In a separate civil suit, the DA claimed that:

The DA sought civil penalties of up to $2,500 per day, per employee, for the period spanning Nov. 29, 2007, through March 19, 2009. Solus, however, countered that the federal OSH Act preempted state laws and the district attorney’s UCL and FAL claims, and the appellate court agreed.

“This is a tragic case where two men were senselessly killed while working to provide for their families,” DA Tony Rackauckas said in a Feb. 8 press release. “We are grateful to the California Supreme Court for unanimously seeing the law the way the Orange County District Attorney’s Office did so we can continue to keep workplaces safe.”