We use cookies to provide you with a better experience. By continuing to browse the site you are agreeing to our use of cookies in accordance with our Privacy Policy.
Home » ER visits for opioid overdoses on the rise: CDC
Worker Health and Wellness Home and Community Safety & Health

ER visits for opioid overdoses on the rise: CDC 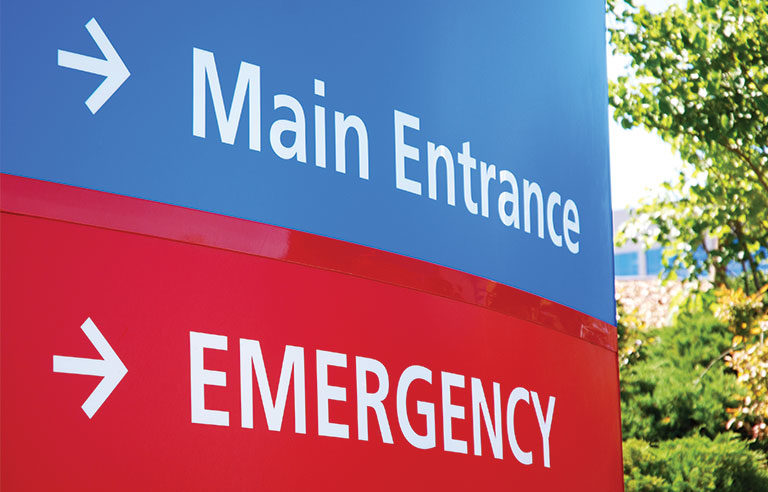 Atlanta — The number of emergency room visits stemming from opioid-related overdoses continues to increase, according to a recent report from the Centers for Disease Control and Prevention.

Researchers examined data from the National Syndromic Surveillance Program BioSense Platform, which represents 52 jurisdictions in 45 states. They found that, from July 2016 through September 2017:

The report also analyzed data from 16 states that showed a percentage change in CDC’s Enhanced State Opioid Overdose Surveillance Program. Among the findings:

“Research shows that people who have had an overdose are more likely to have another,” Alana Vivolo-Kantor, behavioral scientist in CDC’s National Center for Injury Prevention and Control, said in a March 6 press release. “Data on opioid overdoses treated in emergency departments can inform timely, strategic and coordinated response efforts in the community as well.”

The report was published in the March edition of Vital Signs.