We use cookies to provide you with a better experience. By continuing to browse the site you are agreeing to our use of cookies in accordance with our Privacy Policy.
Home » Study links increased diesel exhaust exposure to ALS among men
Research/studies Construction Agriculture, forestry and fishing Manufacturing Mining, oil and gas Transportation Workplace exposures Manufacturing Mining_Oil_Gas Transportation Construction 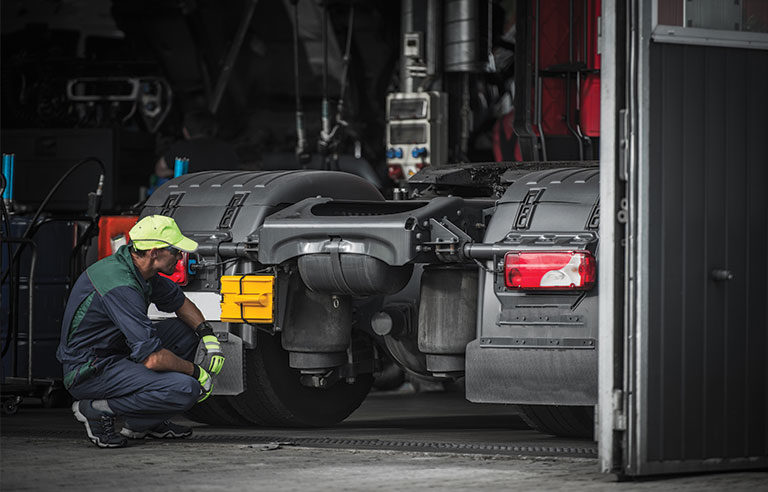 Boston — Workers frequently exposed to diesel exhaust may face a higher risk of amyotrophic lateral sclerosis, and the risk may increase with length of exposure, a preliminary study from Harvard University suggests.

Researchers analyzed the medical and employment histories of 1,639 Danish National Patient Registry entrants who had been diagnosed with ALS between 1982 and 2013 at an average age of 56. The researchers matched each diagnosed person with 100 people of the same age and sex who did not have ALS, and then used employment history to estimate diesel exposure before the person’s diagnosis.

Researchers found no association among women.

“There is some suggestion from previous studies of occupation that workers in jobs with higher exposure to diesel exhaust may have a higher risk of ALS,” Aisha Dickerson, lead study author and Harvard University research fellow, said in a Feb. 27 press release. “However, no studies have directly looked at the relation between diesel exhaust exposure during different time points in life and ALS. The overall risk of developing ALS is low, but our findings suggest that the greater the exposure to diesel exhaust, the greater the risk of developing ALS.”

The research is scheduled to be presented in April at the American Academy of Neurology’s annual meeting in Los Angeles.