We use cookies to provide you with a better experience. By continuing to browse the site you are agreeing to our use of cookies in accordance with our Privacy Policy.
Home » 2018 Job Outlook
Professional development 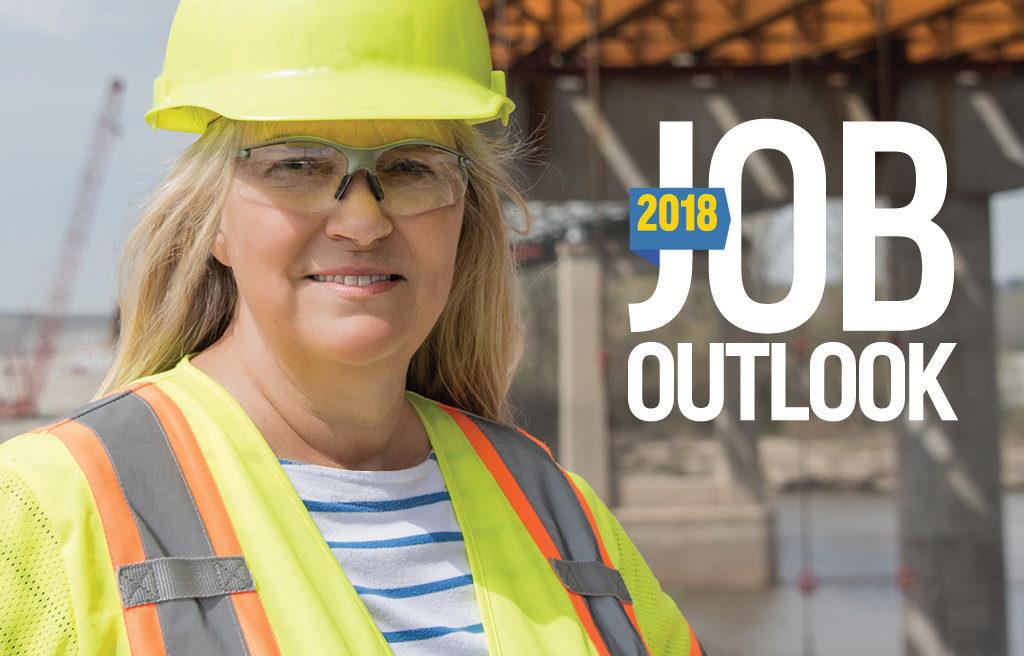 Optimism remains strong and steady in the occupational safety and health field, according to the results of the 2018 Safety+Health Job Outlook survey.

Ninety-one percent of the safety and health professionals who responded consider their jobs “very stable” or “relatively stable,” matching last year’s total. That number was 88 in 2016 and 87 in 2015.

Additionally, half of the respondents think their jobs are “very stable” for the second straight year.

Survey participants pointed to another aspect that could keep job opportunities flowing: the continuing retirement of baby boomers in both safety positions and other jobs.

“I think it is very favorable,” one respondent said about the job market. “More and more companies are seeing the value of having a safety professional on staff. In addition, a large percentage of current safety professionals are nearing retirement age, which will open up additional positions.”

Another said, “The market is very strong and should remain that way as our population ages and new personnel come into the workforce with little or no safety training.”

The survey results support those opinions, as 26 percent of respondents said they are considering retirement within the next five years – an increase from 21 percent in 2017 and 23 percent in 2016.

The number of respondents age 60 or older increased to 21 percent from 17 percent in 2017, and the number of those 50 to 59 years old dropped slightly from 36 percent to 33 percent, suggesting that perhaps some past respondents have moved into the older age bracket.

In a potential indicator of growing diversity in the safety field, the number of female respondents reached 30 percent for the first time in recent history. It was 25 percent in 2017. 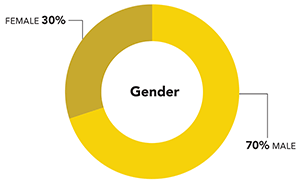 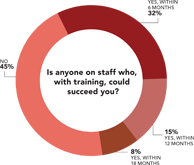 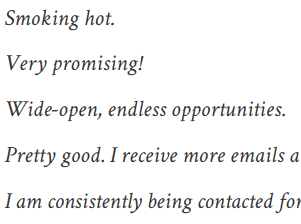