We use cookies to provide you with a better experience. By continuing to browse the site you are agreeing to our use of cookies in accordance with our Privacy Policy.
Home » Trump set to nominate Heidi King as NHTSA administrator
Federal agencies Transportation Leadership Transportation 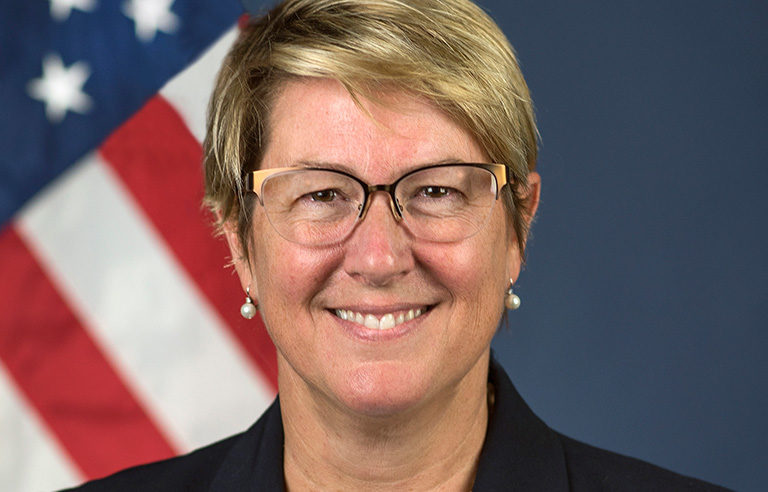 Washington — The National Highway Traffic Safety Administration may have an official leader in the near future after going more than a year without a permanent administrator.

On April 5, President Donald Trump announced his intent to nominate Heidi King, the agency’s deputy administrator, for the top post. NHTSA has worked without an administrator since Mark Rosekind stepped down shortly before President Trump’s inauguration, and King has served as the acting agency head since September.

King was the chief economist for the House Energy and Commerce Committee from 2011 to 2013, and was a regulatory policy analyst in the White House Office of Management and Budget from 1998 to 2000 and 2007 to 2011. She also has worked in the private sector for Telecordia Technologies, Pfizer Inc. and, most recently, General Electric, where she was global director of environmental health and safety risk from 2013 to 2016. Additionally, King has served as a California park ranger and a volunteer emergency medical technician.

“King’s leadership experience and commitment to safety are much needed at a time when motor vehicle crashes are killing more than 100 people per day in the United States,” NSC stated. “King understands the importance of proven prevention strategies combined with forward-thinking innovation as we take aim at this everyday killer. We look forward to working closely with her to eliminate preventable deaths and make our roads safer.”