We use cookies to provide you with a better experience. By continuing to browse the site you are agreeing to our use of cookies in accordance with our Privacy Policy.
Home » Worker advocacy groups file FOIA lawsuit seeking EPA notes on changes to pesticide regs
Advocacy groups Federal agencies Agriculture, forestry and fishing 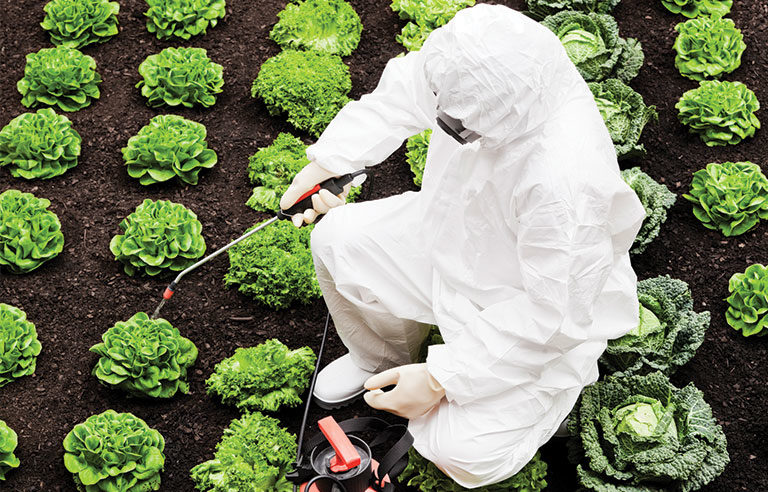 The organizations also are attempting to obtain all communications between the agency and agricultural/chemical industry representatives after President Donald Trump took office.

“These documents may be key to understanding why EPA suddenly decided to reject safeguards that it took decades to study and approve,” Virginia Ruiz, director of occupational and environmental health at Farmworker Justice, said in an April 17 press release.

EPA issued two notices of proposed rulemaking in December: one on revisions to the Agricultural Worker Protection Standard and another reconsidering the minimum age requirements in the Certification of Pesticide Applicators rule.

The WPS mandates that all agricultural workers handling pesticides be at least 18 years old, unless otherwise exempted. It also requires employers to provide Safety Data Sheets and pesticide application information to a designated representative of workers under certain circumstances and establishes application exclusion zones. EPA is seeking “further consideration” of those requirements.

The original compliance date for each rule was January 2017.

“The WPS and CPA rule are tremendously important safeguards that will protect 2.5 million farmworkers, nearly 1 million pesticide applicators, and countless families from pesticide exposure. Yet EPA is planning to gut them,” Carrie Apfel, staff attorney for the Sustainable Food & Farming Program at Earthjustice, said in the release. “Farmworkers and their families have a right to know who EPA met with and what was discussed leading up to this terrible decision.”

The suit was filed in the U.S. District Court for the Northern District of California, which ruled on March 21 that EPA was illegally delaying pesticide rules, including the CPA rule.