We use cookies to provide you with a better experience. By continuing to browse the site you are agreeing to our use of cookies in accordance with our Privacy Policy.
Home » OSHA extends comment period for proposed rule on crane operator certification
Cranes Federal agencies Construction Construction 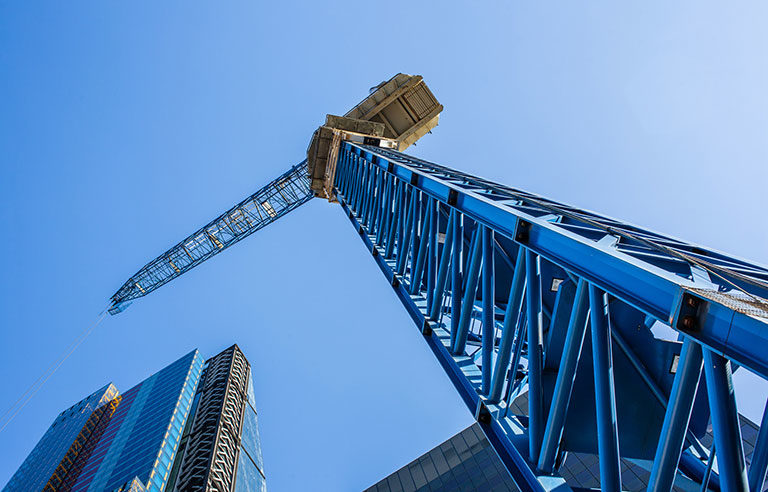 Washington — OSHA is giving stakeholders until July 5 to comment on its proposed rule for crane operator certification requirements, the agency announced June 15.

OSHA published its long-awaited changes to the certification rules in the May 21 Federal Register. The agency’s attempts at certification requirements began in 2010 with its Cranes and Derricks in Construction Standard, which mandated that crane operators become certified for both the type of crane used and the lifting capacity.

OSHA later was notified that two of the four accredited testing services were issuing certifications for “type” of crane rather than “type and capacity.” Stakeholders also expressed concerns about the rule’s language – that “certification” did not mean an operator had the necessary skills.

In November, the agency issued a final rule delaying the crane operator requirements for one year. Those requirements initially were slated to go into effect in November 2014, but were delayed for an additional three years.

With this newly proposed rule, OSHA is seeking to drop the capacity requirement that never went into effect. The agency states that the new regulation would “expand the type of certification programs for crane operators.”

OSHA said it is addressing stakeholders’ other concern by reinstating an employer’s duty to ensure a crane operator is qualified to control the equipment safely.

“Some have become concerned in particular at the implications of the employer evaluation portion of the proposed rule, a new section developed by OSHA to address industry concerns that certification, though valuable, is insufficient by itself to ensure an operator is qualified,” the National Commission for the Certification of Crane Operators states in a June 15 press release.